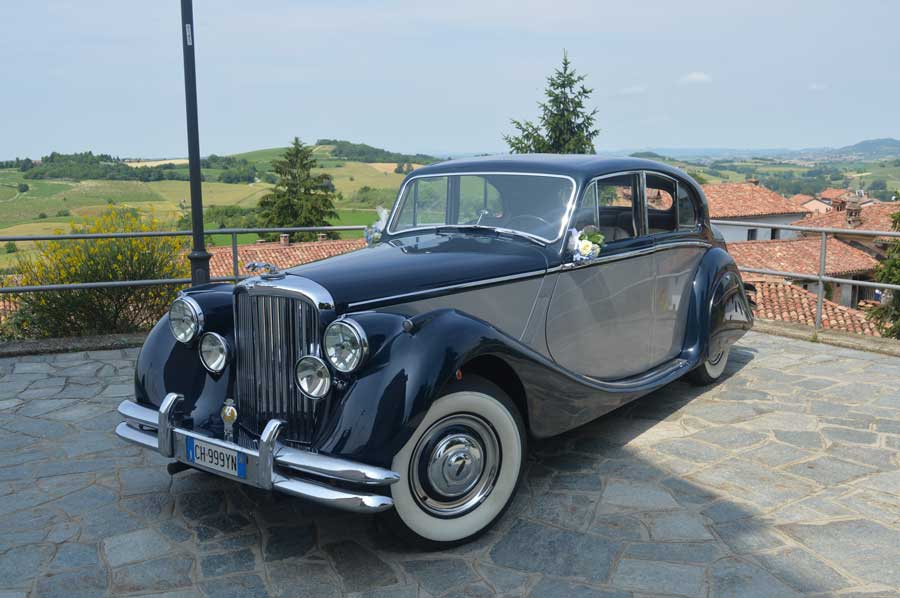 The Mark V was produced by Jaguar between 1948 and 1951. One of the versions of the Mark V is known as the Jaguar Mark VI, of which only two existed. The name of this model arouses a certain curiosity, since before this, no other Jaguar cars bearing the names Mark I, Mark II and Mark III had ever been produced. Only later was the name MK IV given, specifically when the Mark V was launched on the market. Probably, it was a way of referring to the Bentley that in 1939 produced 11 copies of the Bentley Mark V sedan version (manufactured from 1939 to 1941). Subsequently, the British manufacturer chose the same criterion to name the Bentley Mark VI, which was produced between ’46 and ’52. Bentley then made the decision to abandon the name Mark once and for all. Jaguar appropriated this name for its own car models: from Mark VII to Mark X. This model was presented at the London car show in 1948, as was the XK120. Later, the Mark V significantly outperformed the XK120 in terms of sales. Approximately 5,000 examples of the first model were produced each year, while 2,000 cars a year were marketed of the second model.

The Mark VII replaced the Mark V in 1951. The Mark VII proceeded at the same pace as the Mark V, albeit longer and with a more aerodynamic body. This type of bodywork was also applied to the following cars, such as the Mark VIII and the Mark IX. In addition to the saloon, the cabriolet version, very popular among today’s collectors, was also introduced on the market. 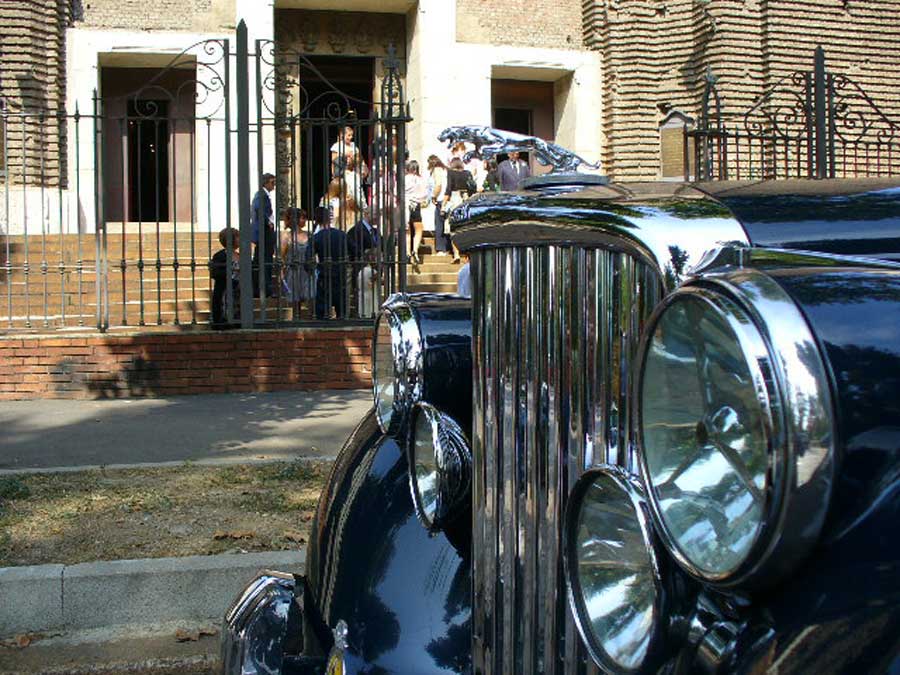 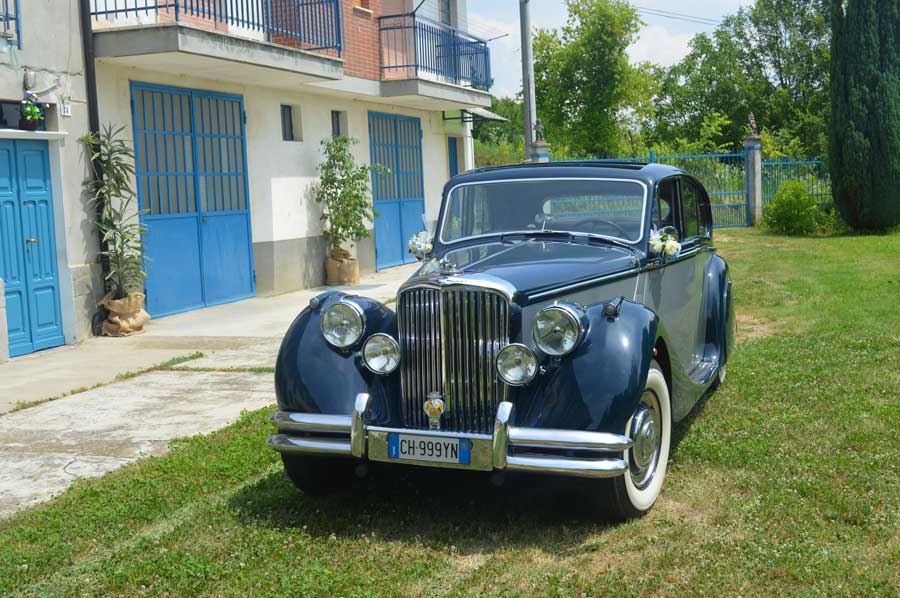 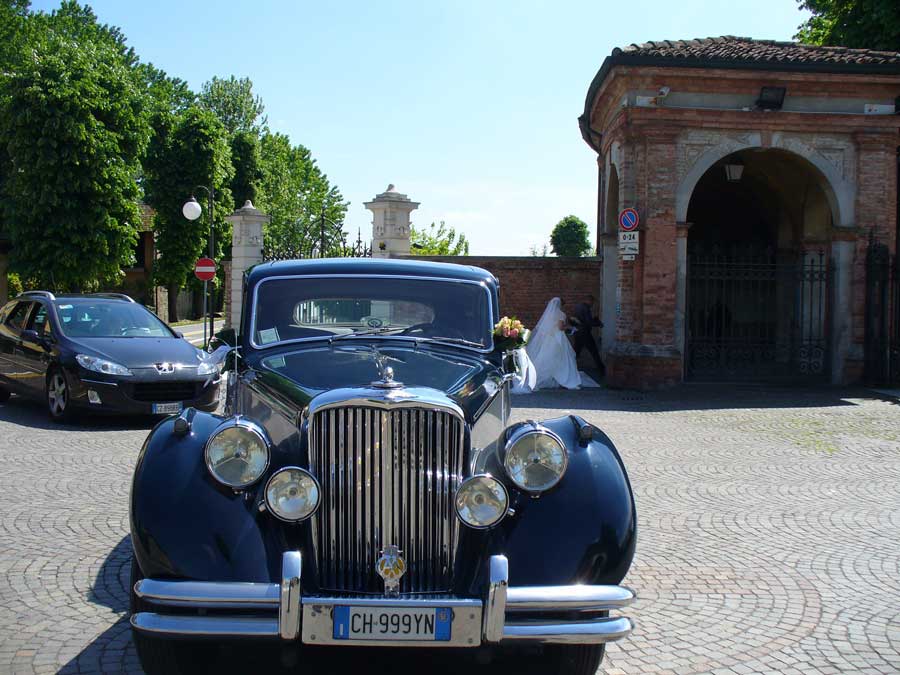 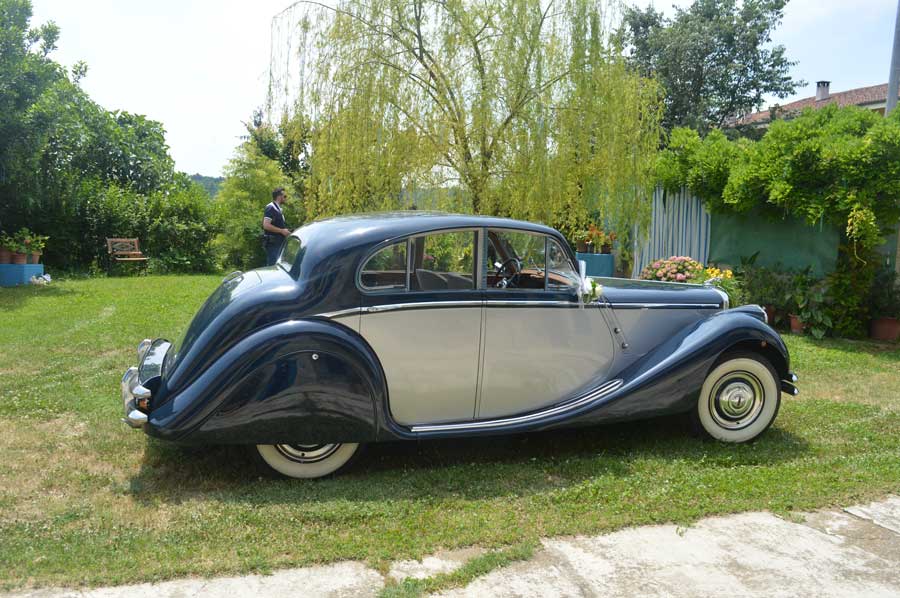 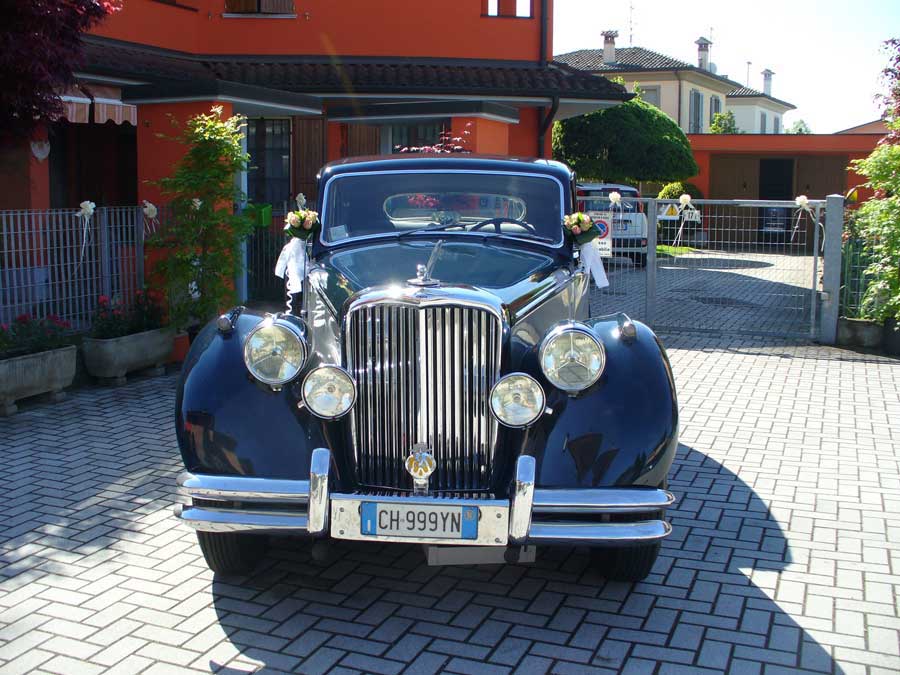 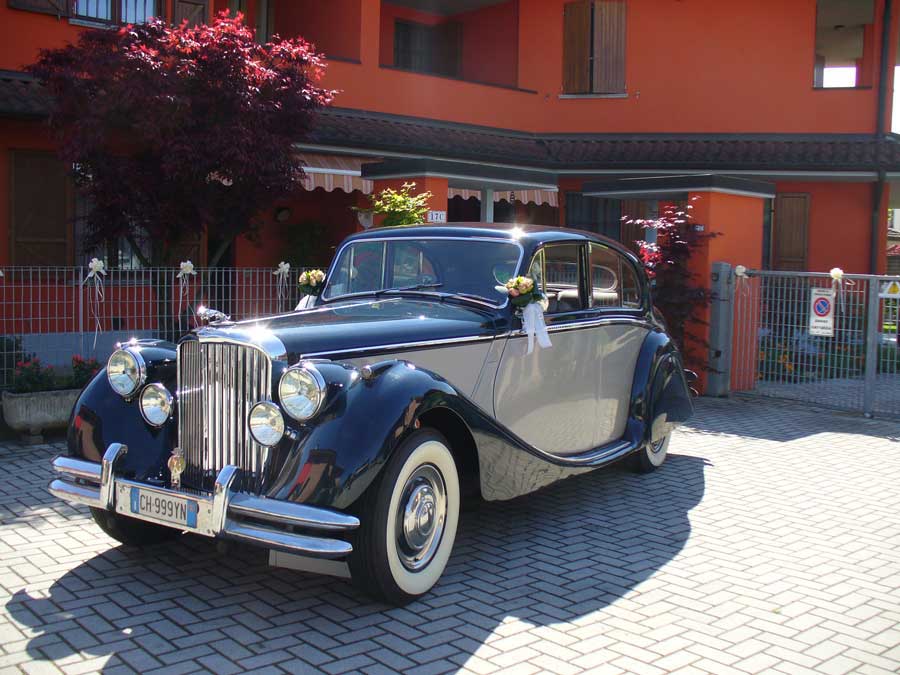 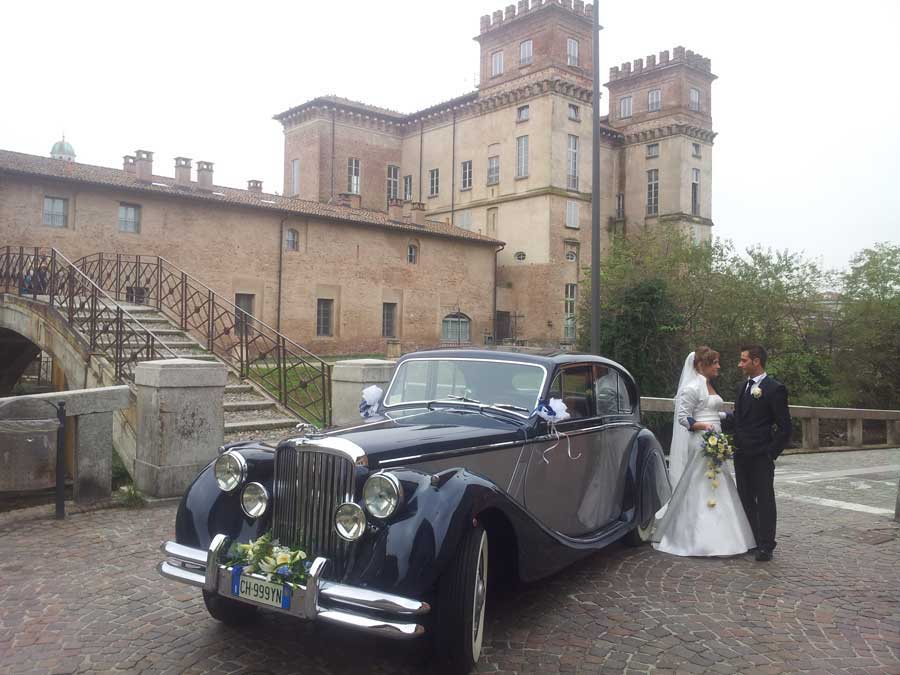 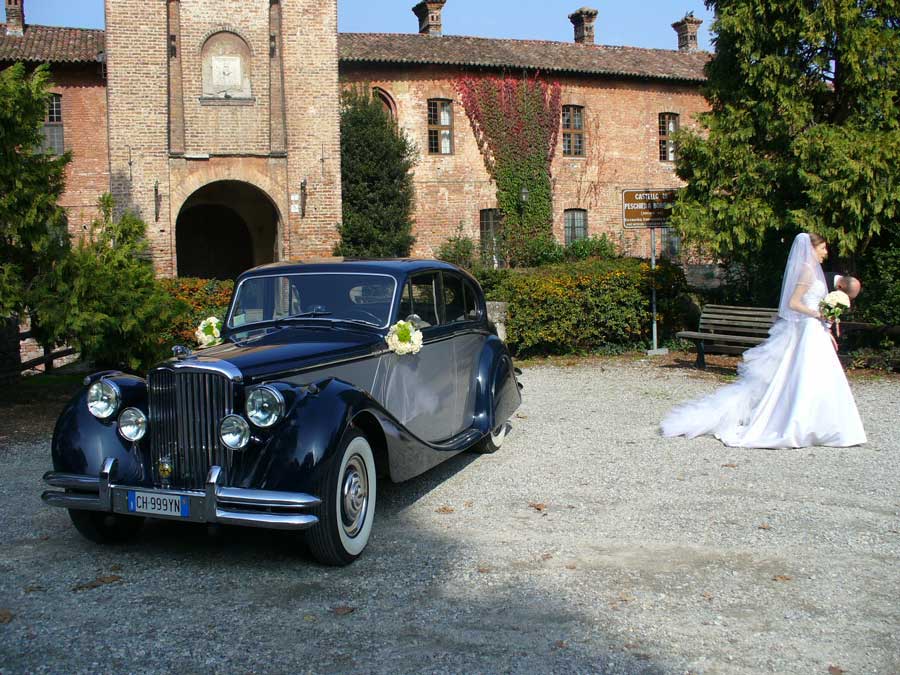 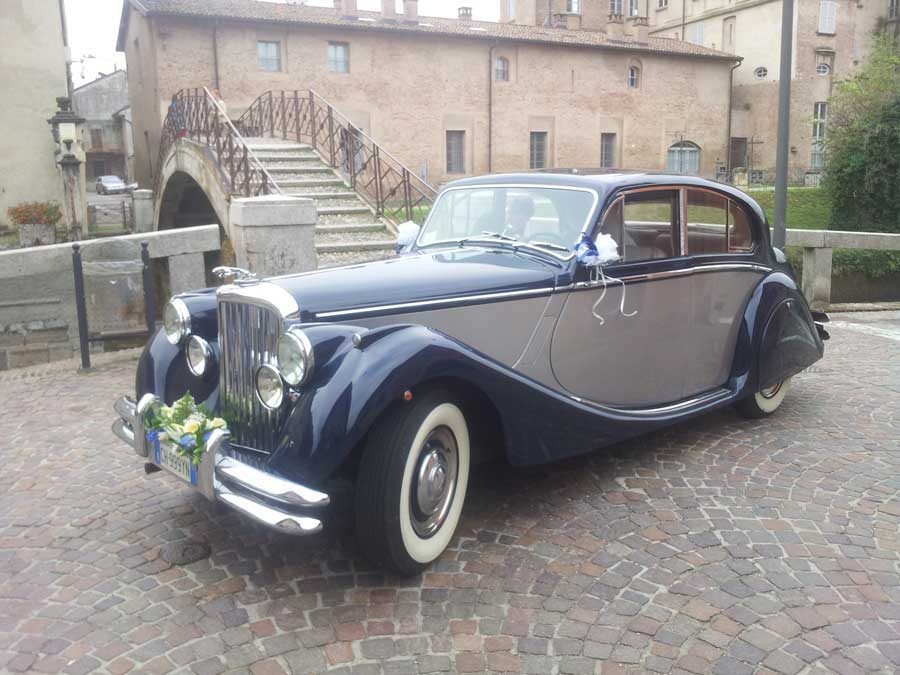 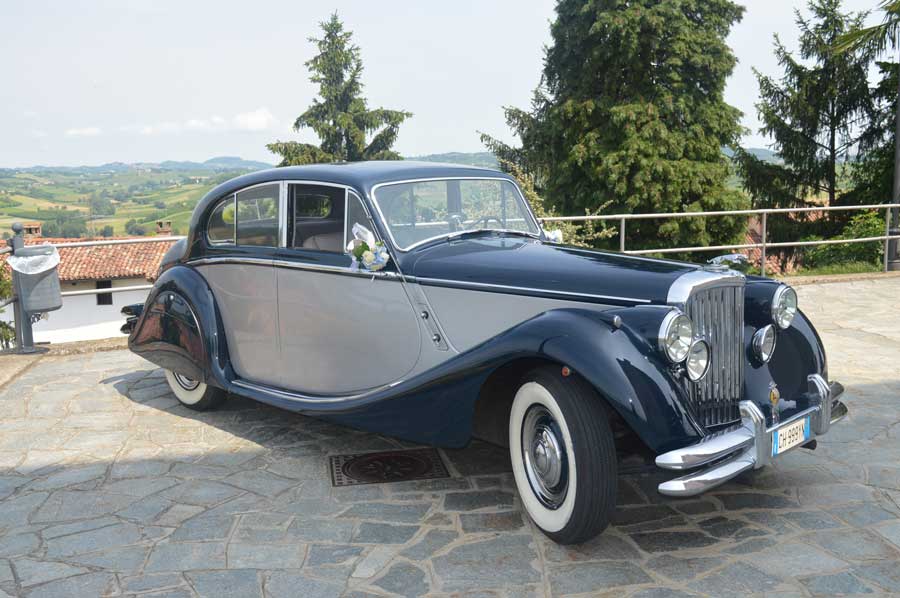 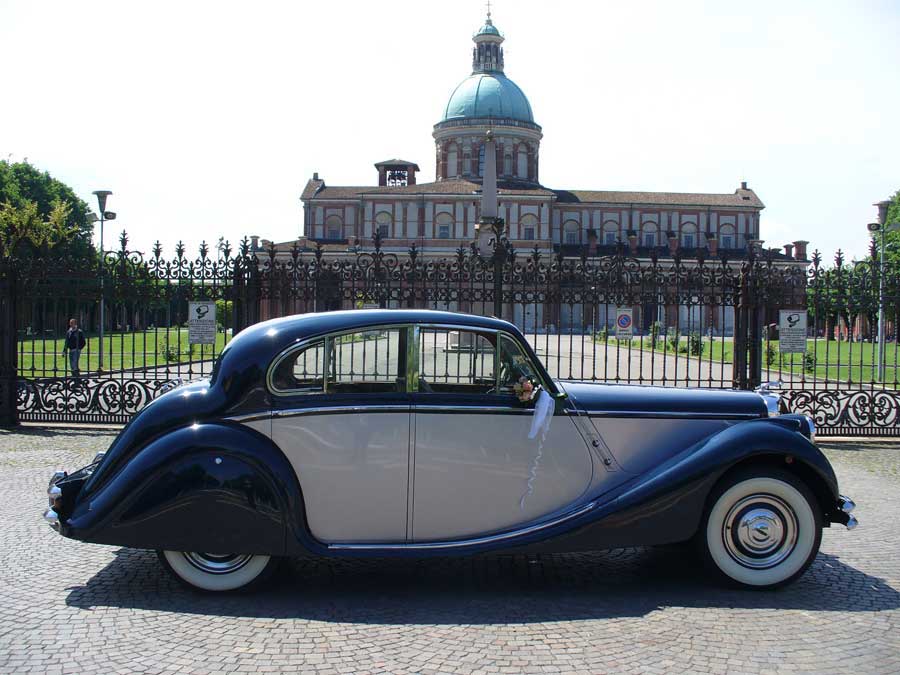 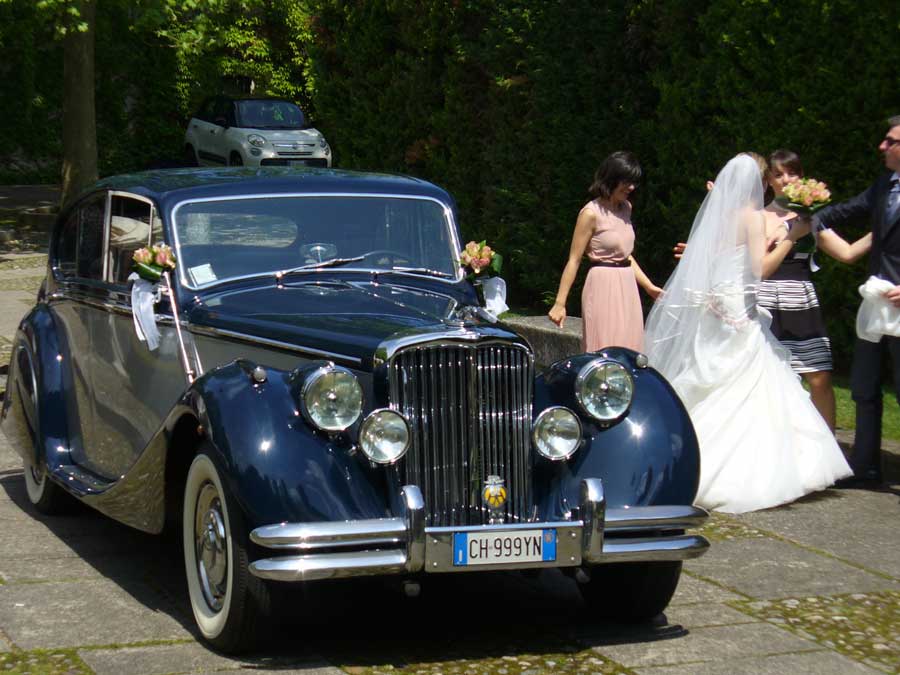 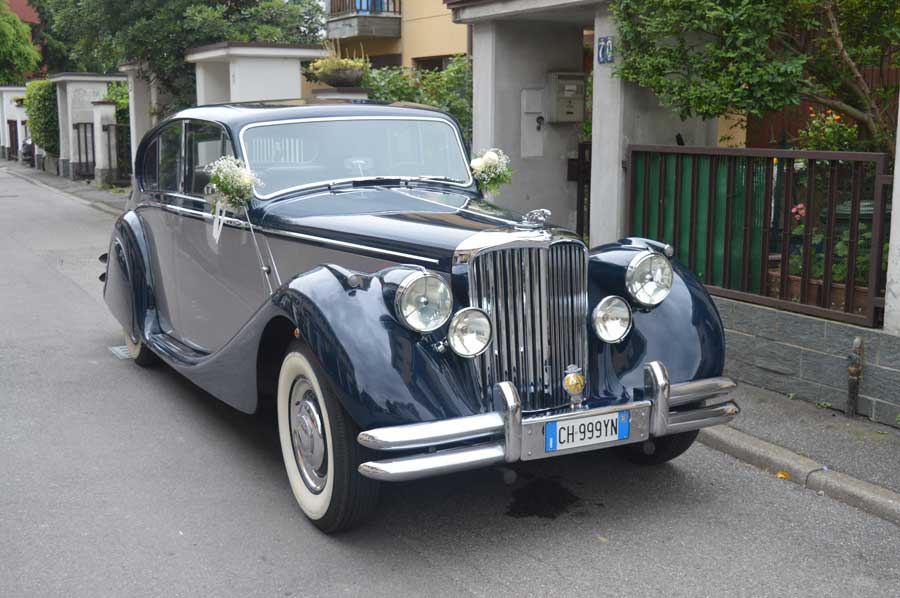 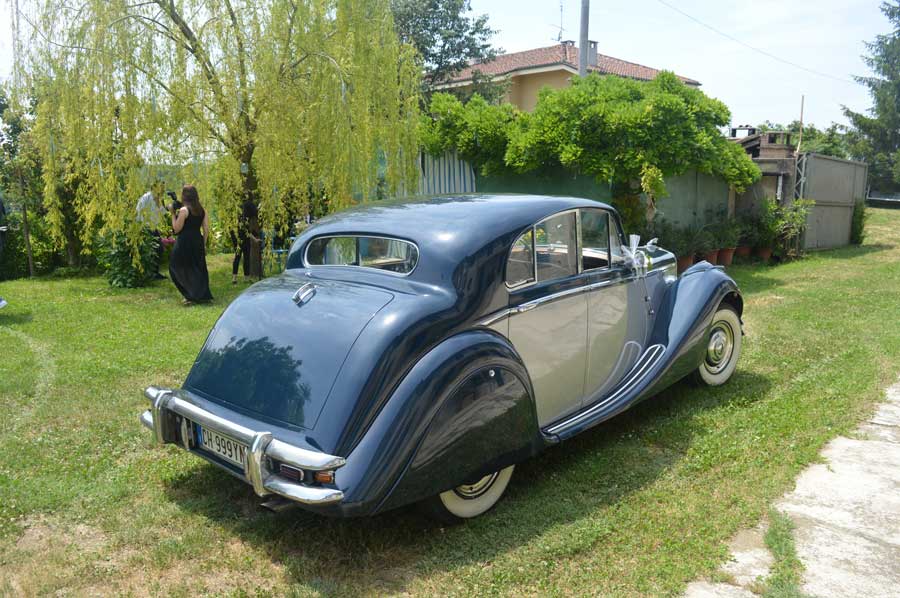