The R-Series produced by Bentley between 1952 and 1955 was the second model produced after the war and replaced the Mark VI. The front axle was equipped with independent wheels with coil springs, a rear axle with semi-elliptical leaf springs and a braking system on the four wheels that was operated mechanically on the front axle, while by power brakes on the rear wheels. In 1953, the magazine “The Motor” tested the four-door version of the saloon equipped with an automatic gearbox. The maximum speed reached was 163.7 km/h, with acceleration from 0 to 97 km/h in 13.25 seconds, while fuel consumption was 18.2 litres per 100 km. This test cost the equivalent of £4481, including taxes. 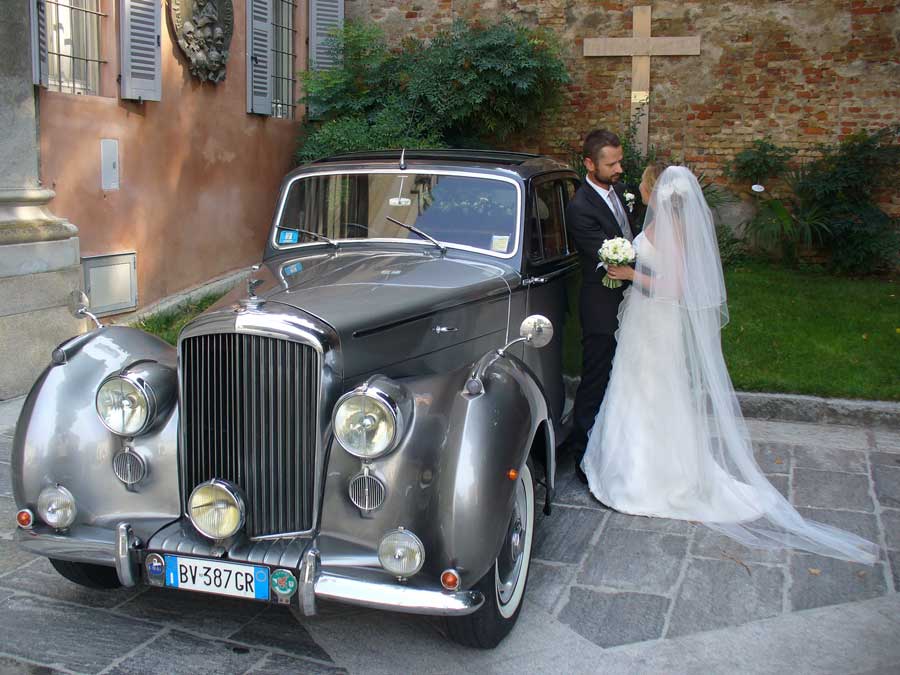 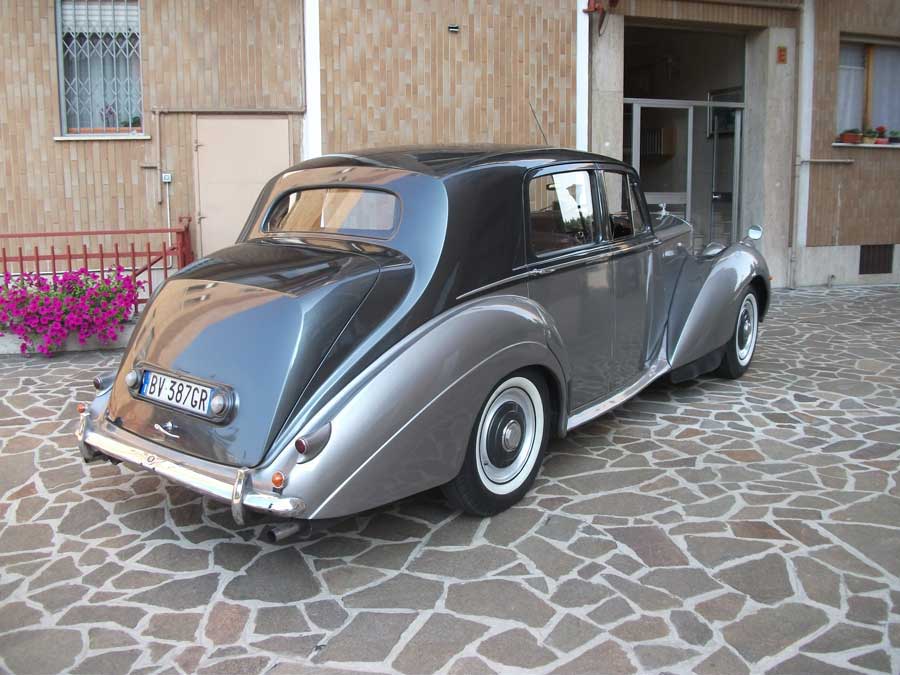 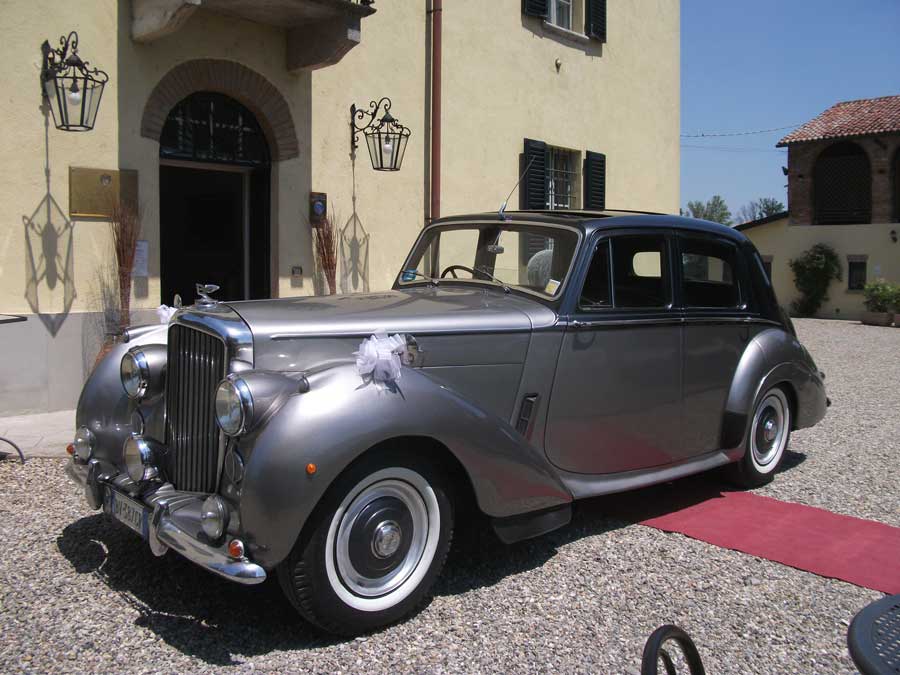 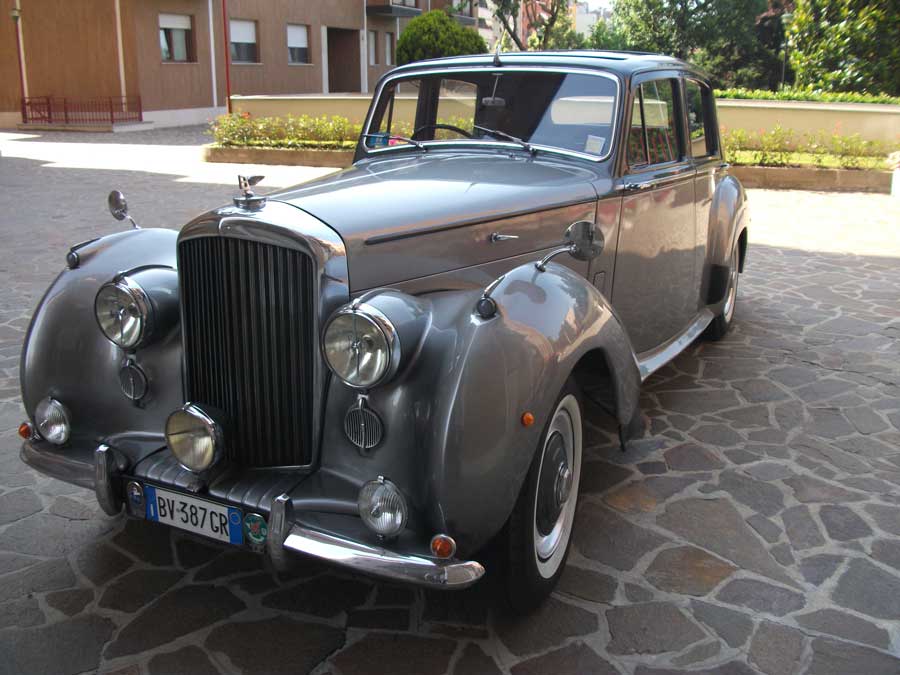 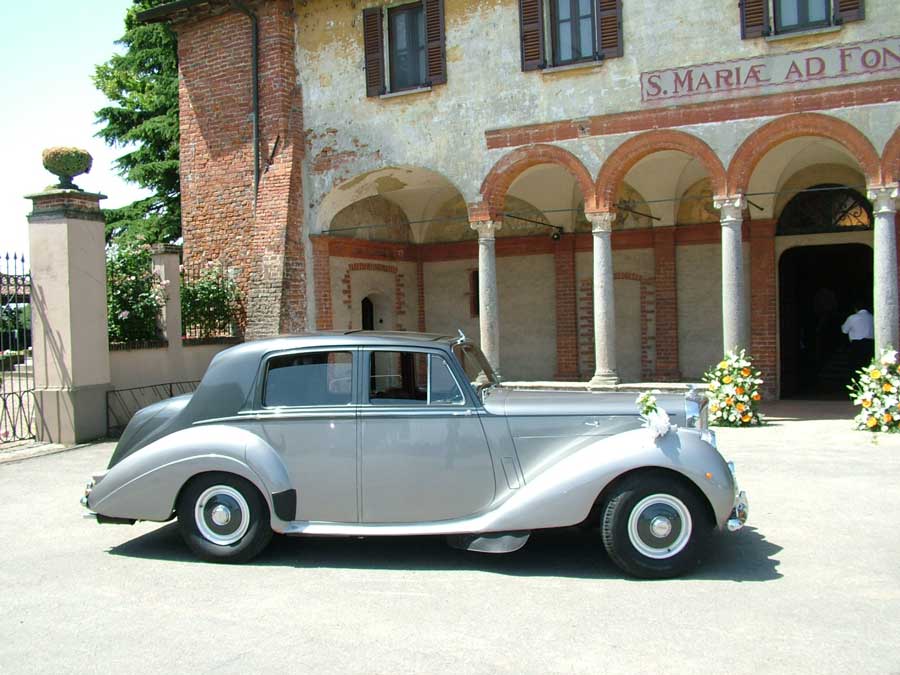 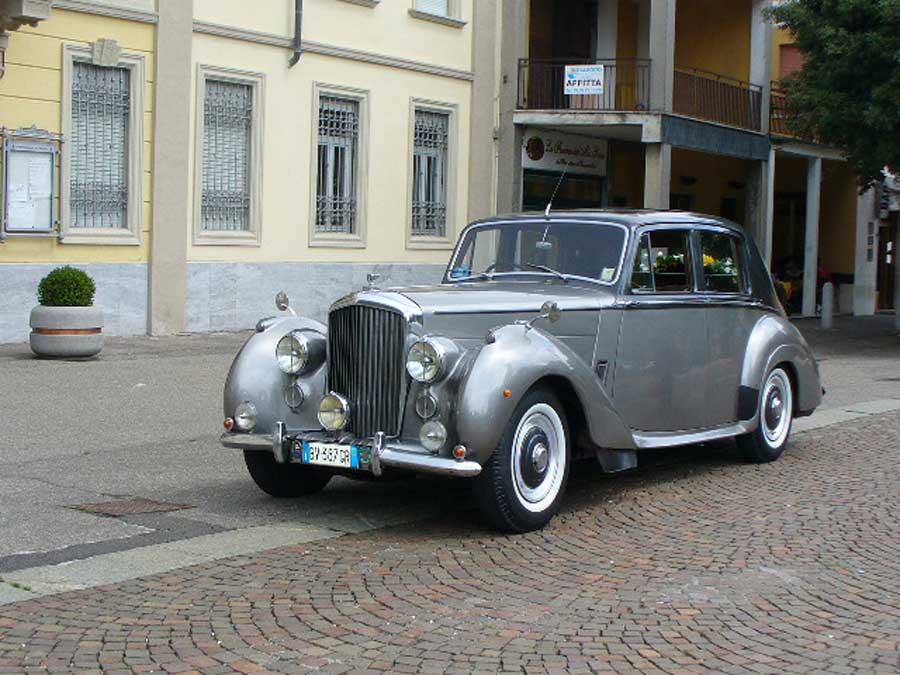 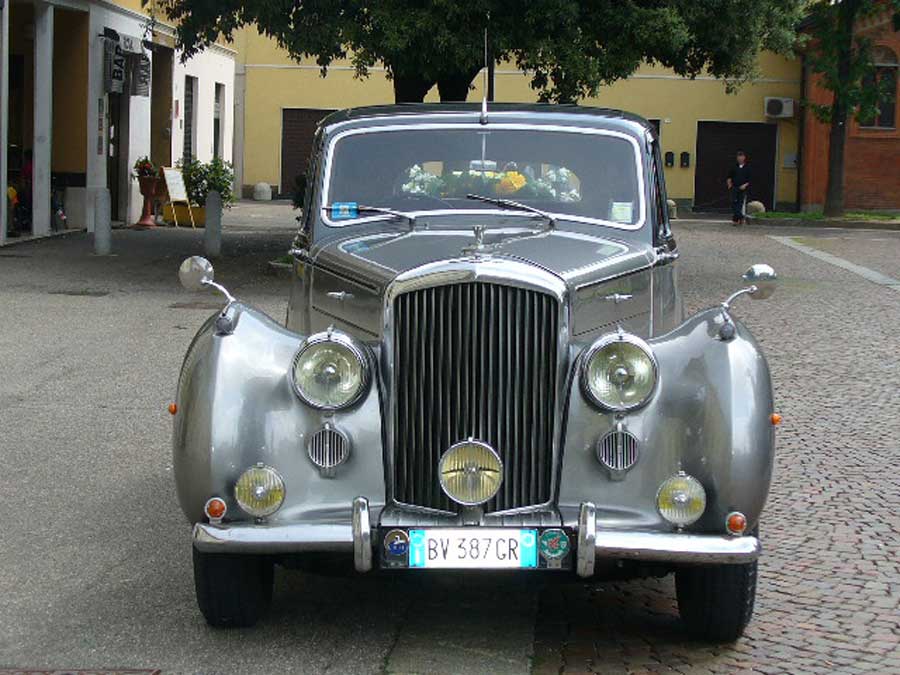 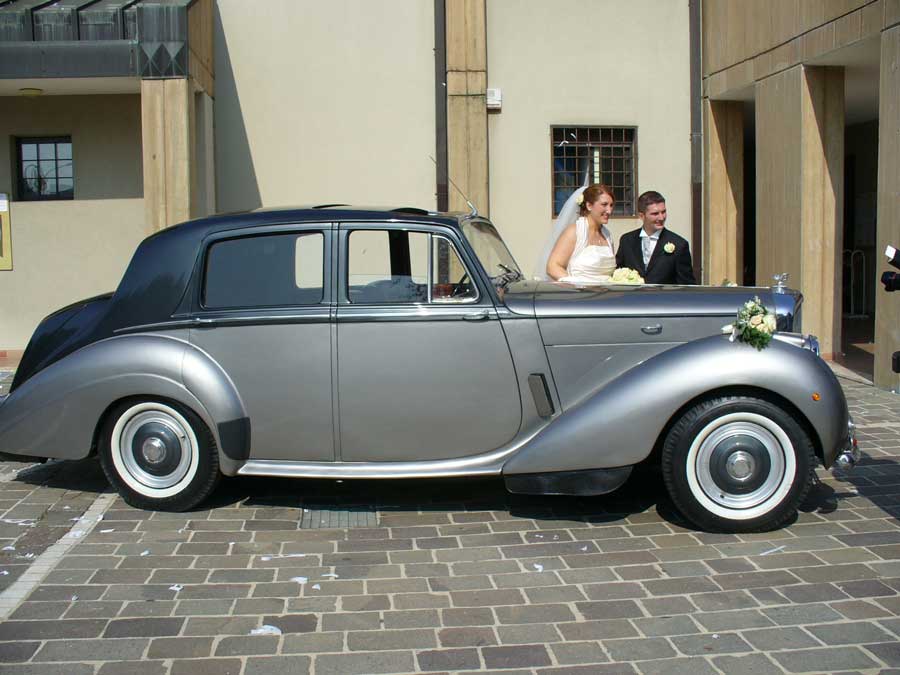 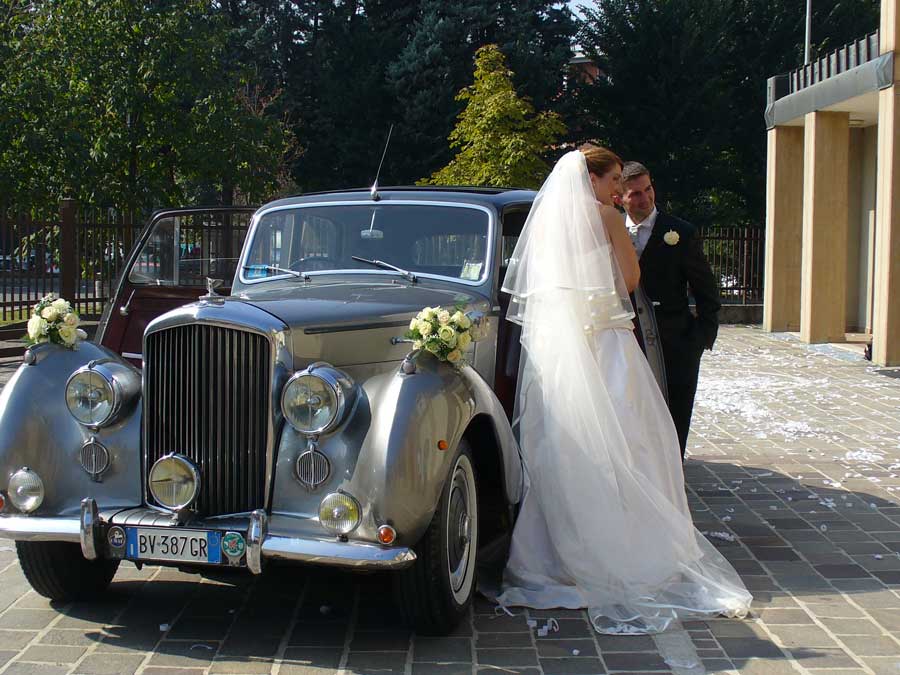 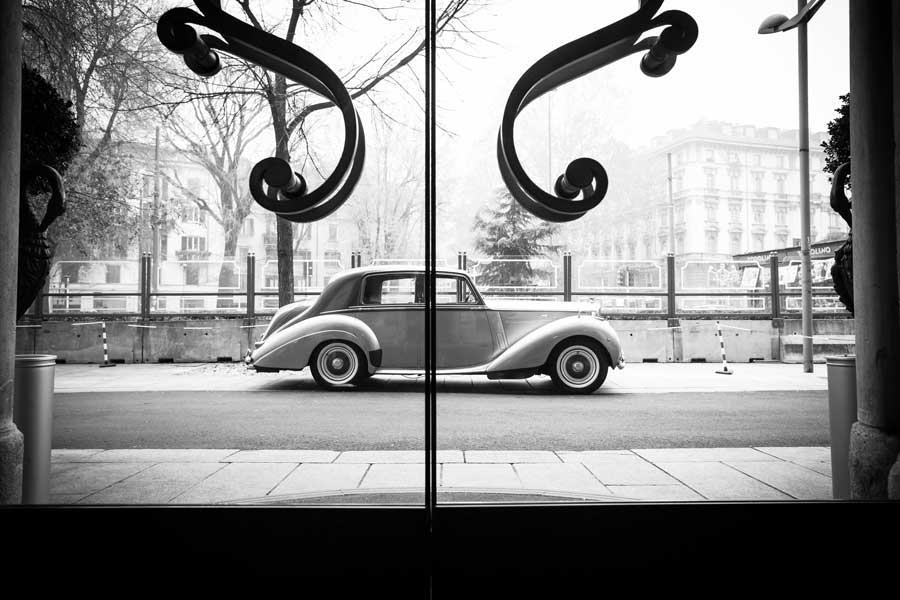 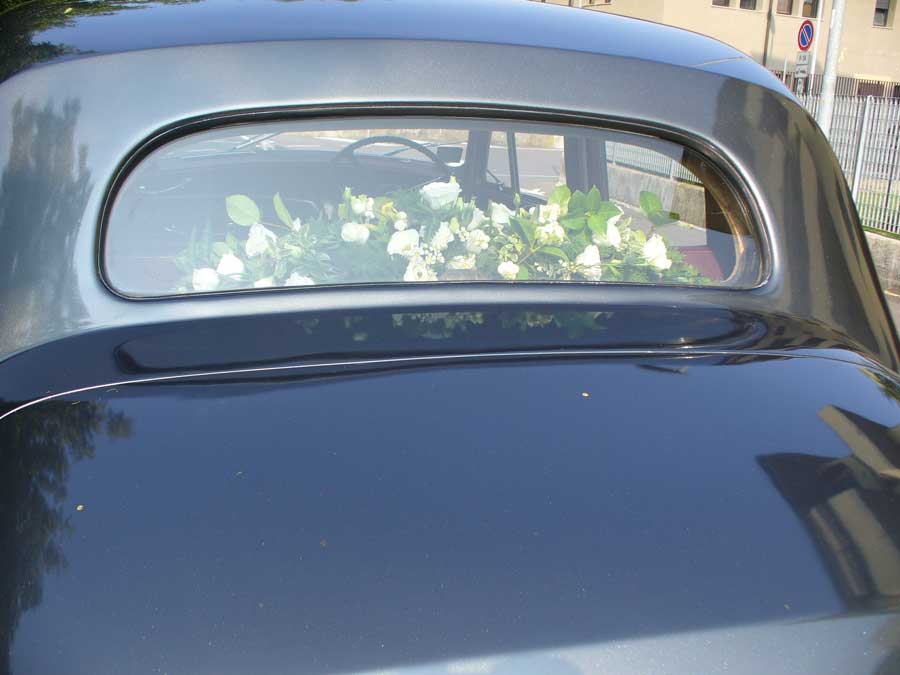