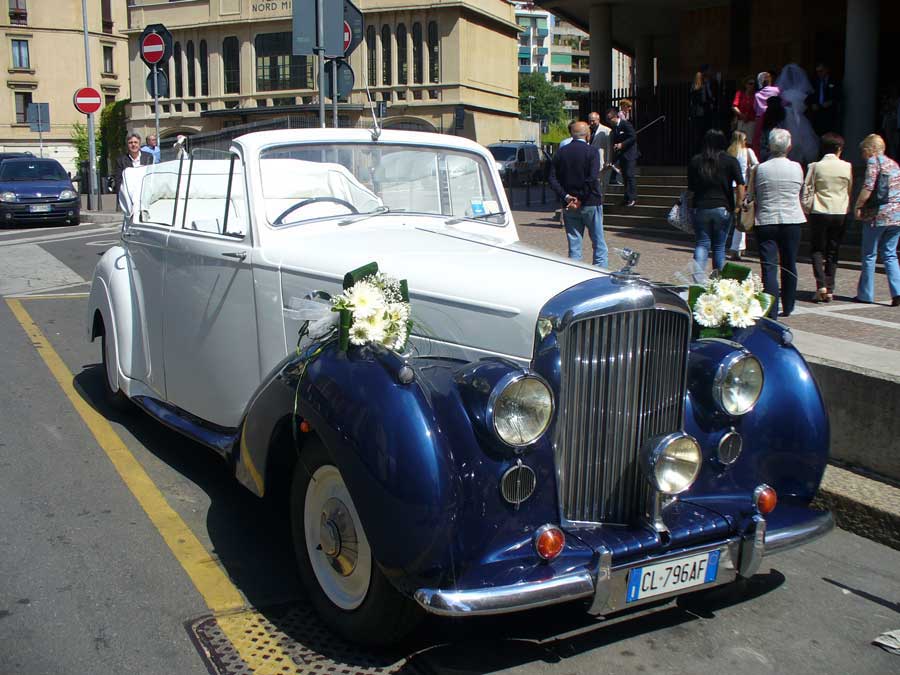 The Mark VI was a car built by Bentley from 1946 to 1952; it was the first model to be produced after production was halted during World War II. It was also the first car produced by Rolls-Royce (Bentley was then owned by Rolls-Royce) with bodywork as standard, made to a design by its subsidiary Park Ward, but made by the Pressed Steel Company. For the nostalgic, who preferred to turn to their trusted coachbuilder, there was still the possibility to buy the simple “rolling chassis”, this option was really minimally chosen by customers and among the few custom made cars, we highlight the magnificent cabriolet Park Ward. The 4566 cc version of the Bentley Mark VI was tested by the magazine “The Motor” in 1951. It reached a top speed of 160 km/h and accelerated from 0 to 97 km/h in 15 seconds. Fuel consumption was 17.4 litres per 100 km. The test cost £4473 including taxes. Sedan and cabriolet versions were produced. Production – 4257 cc displacement: 4000 (832 bodywork by the customer’s trusted bodybuilders) – 4566 cc displacement: 1202 (180 bodywork by the customer’s trusted bodybuilders) 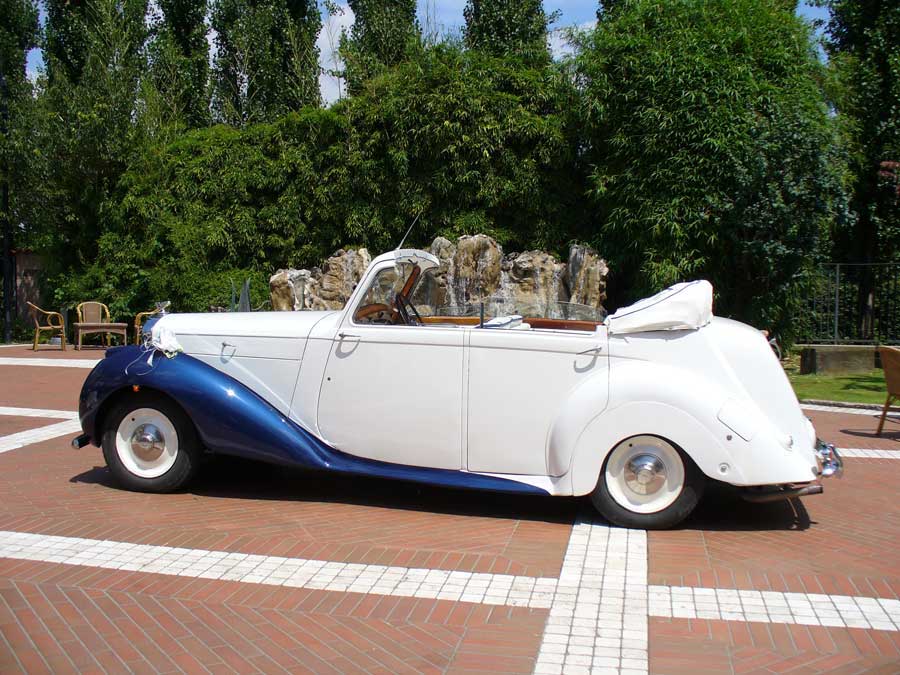 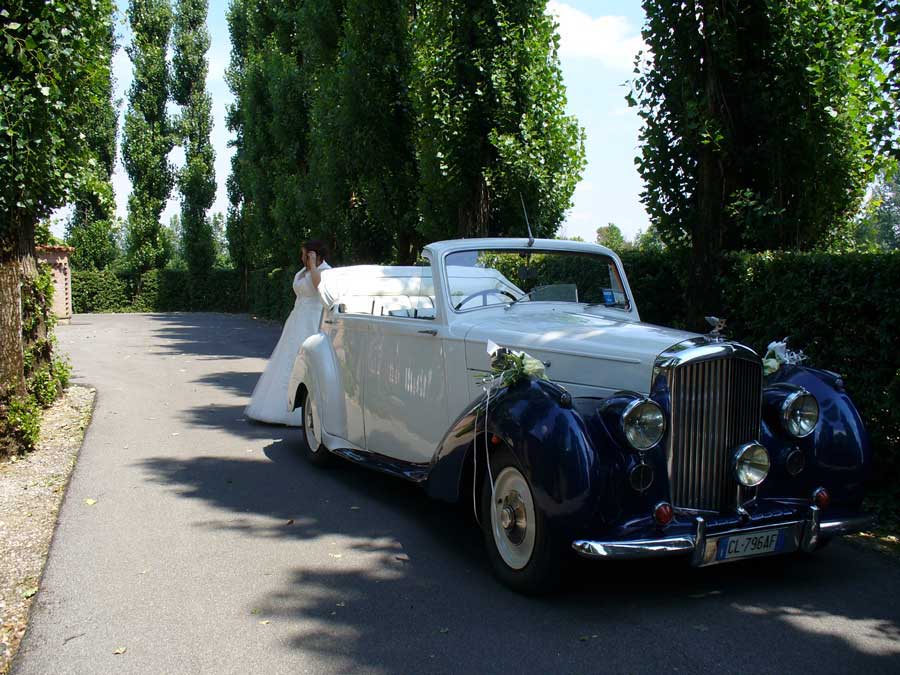 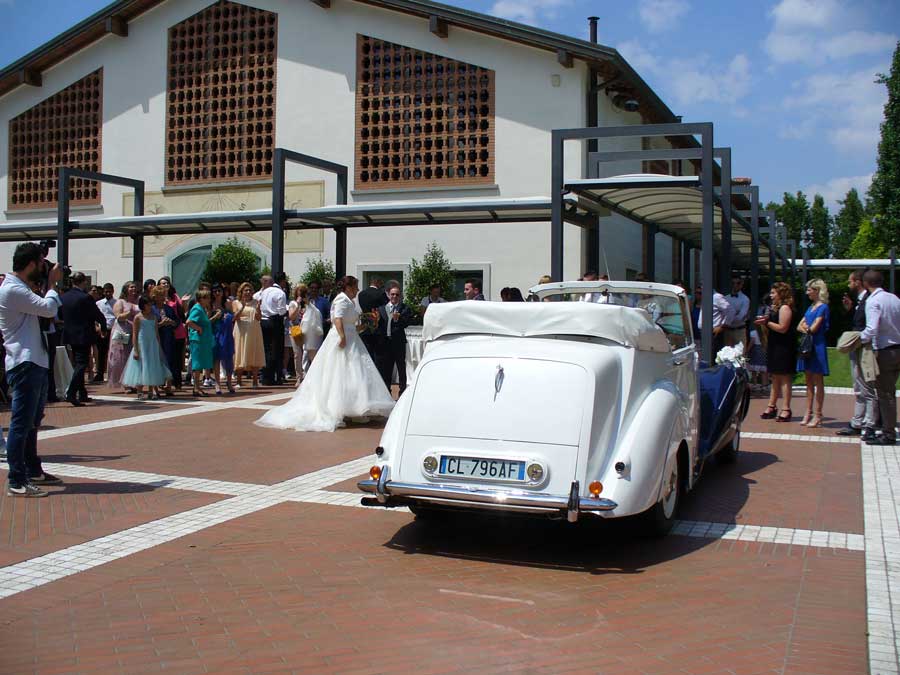 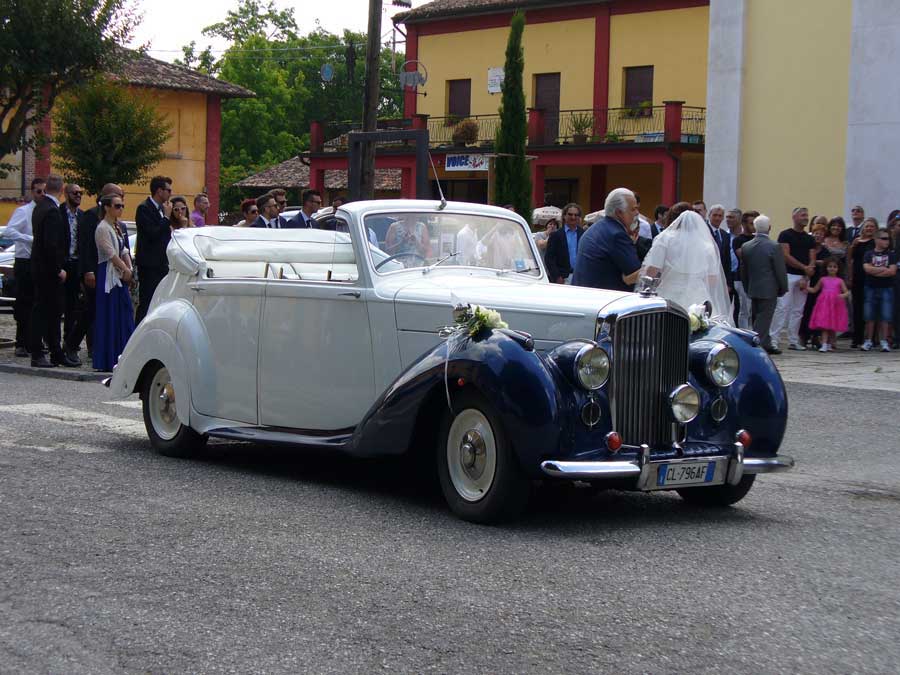 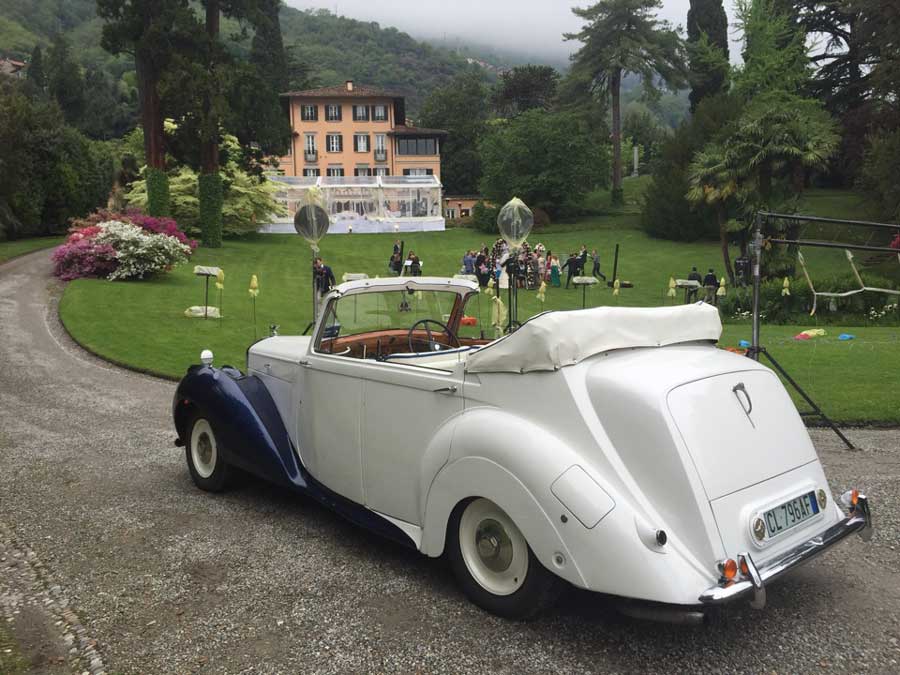 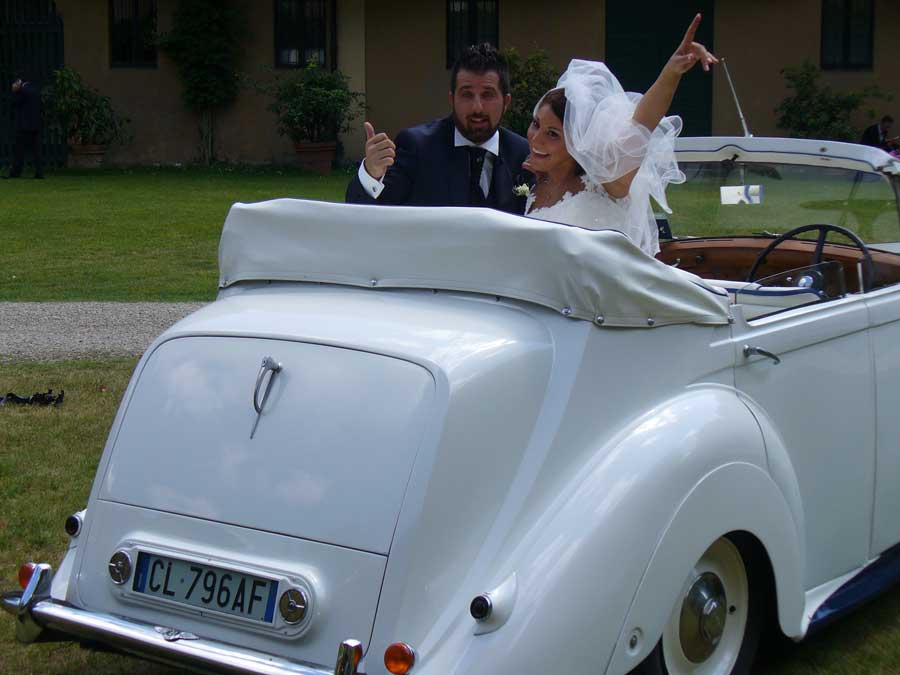 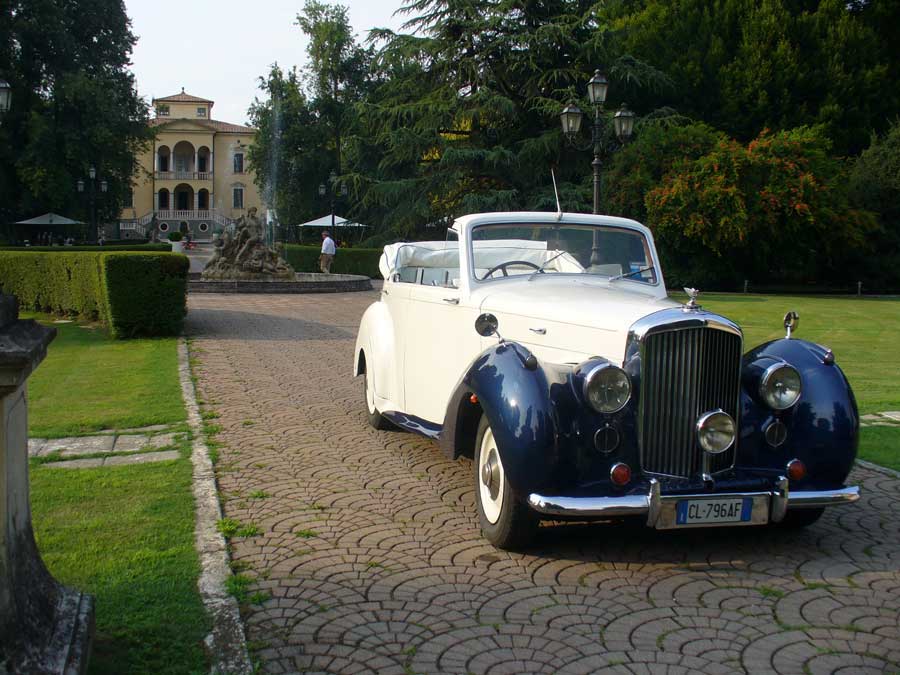 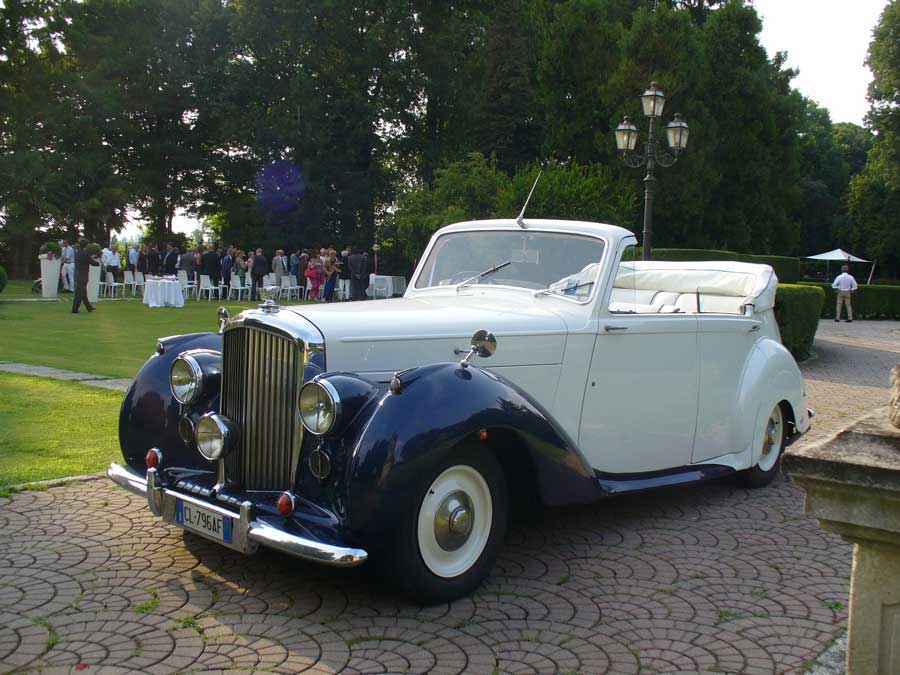 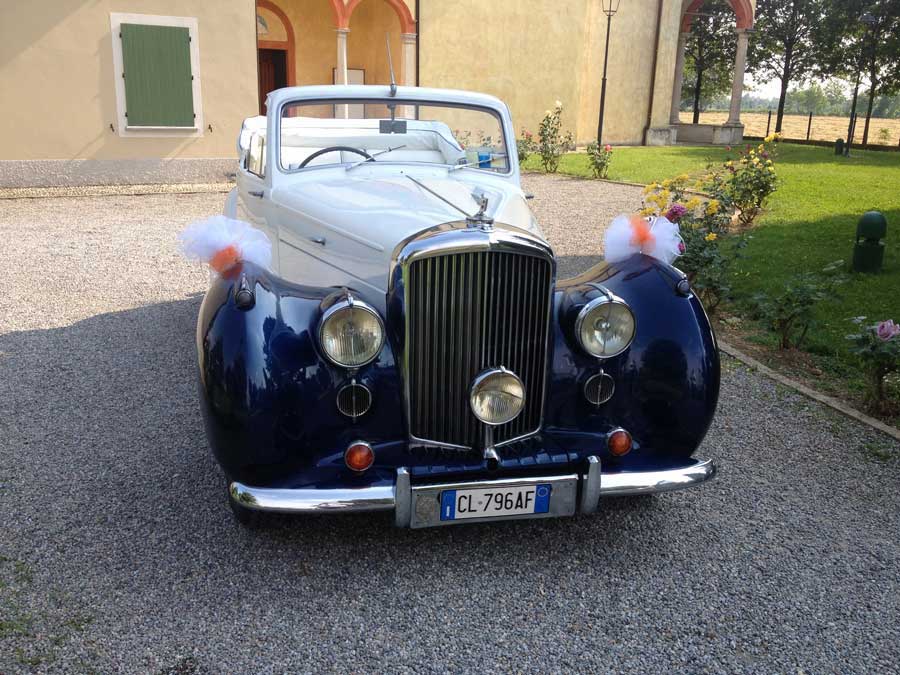 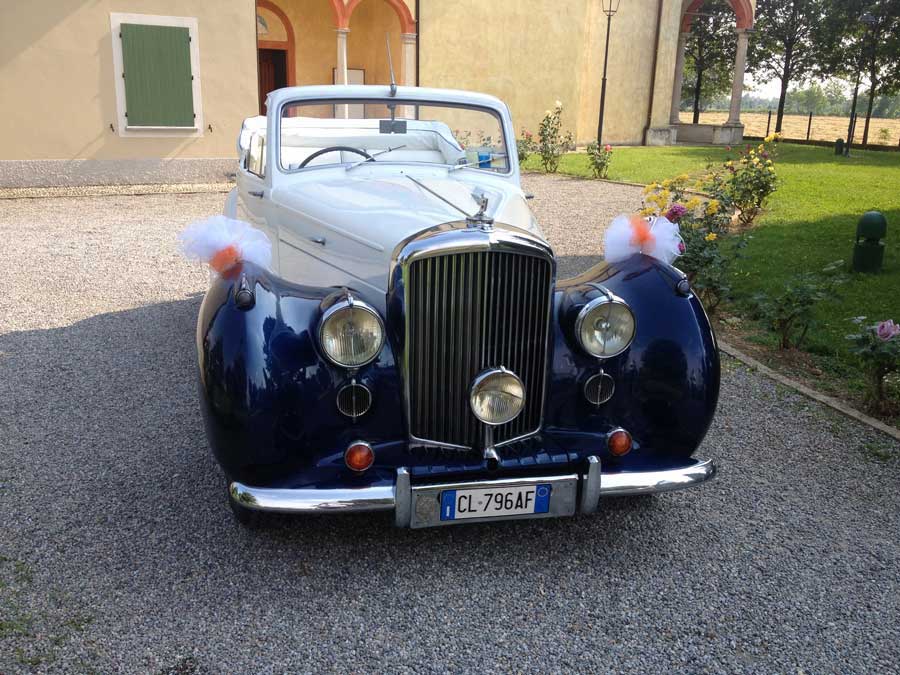 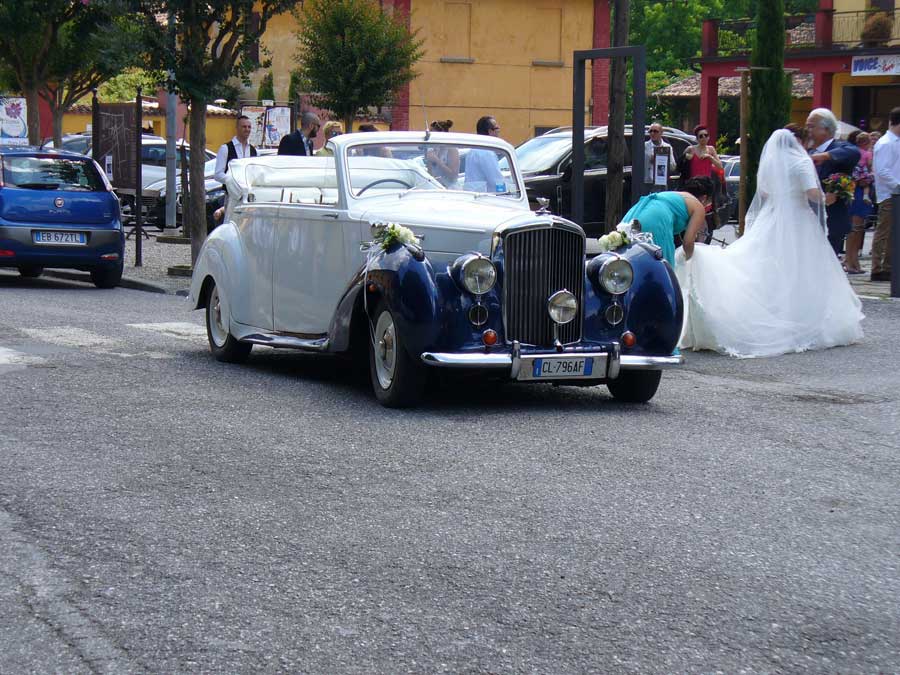 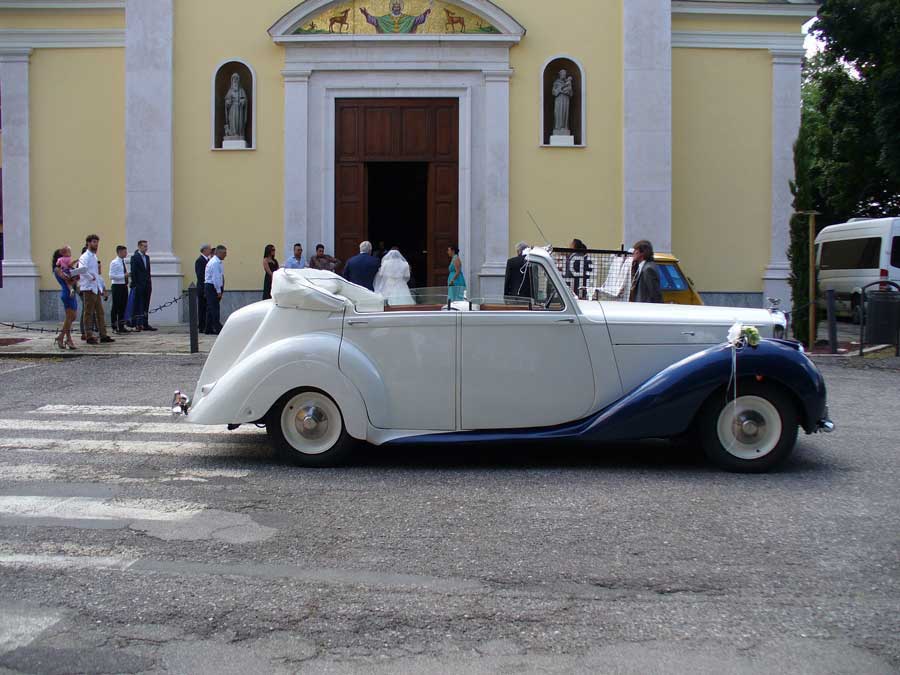 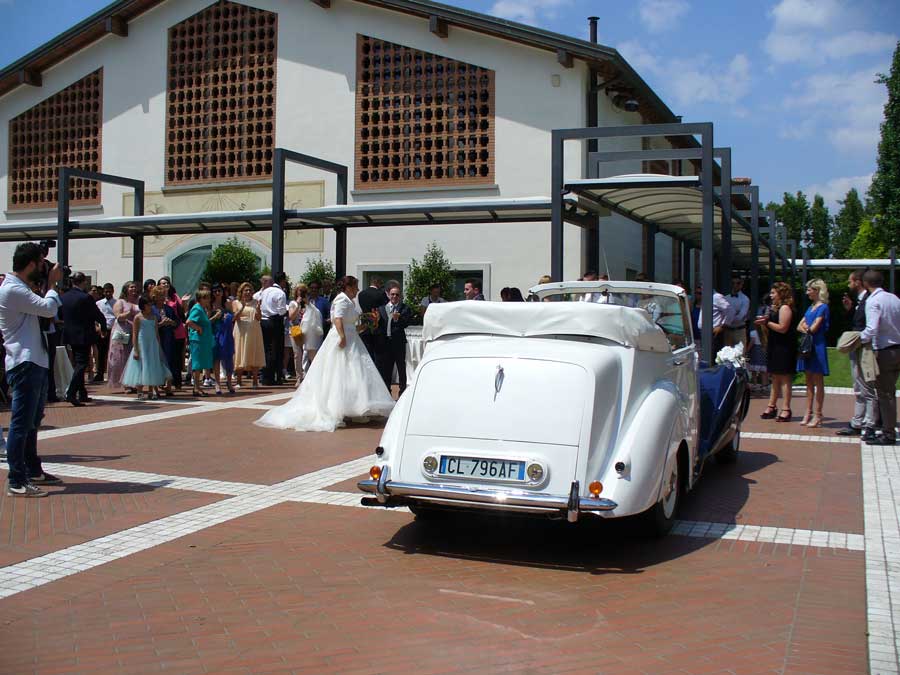