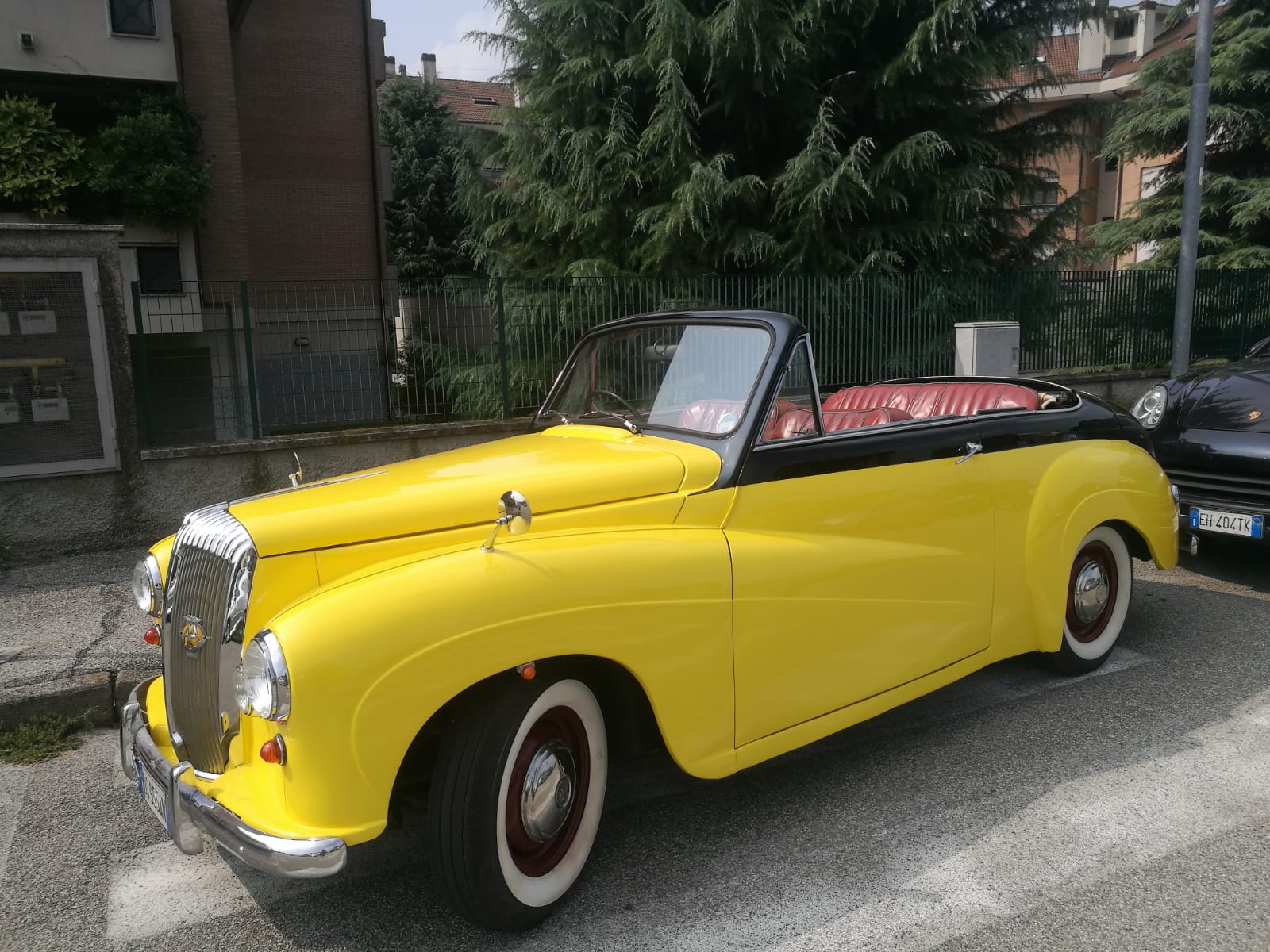 Daimler replaced his Consort model with a completely new car, the Conquest, in 1953. The new Conquest had a shorter overall length and therefore less weight than the old Consort, and the more modern design left the pre-war style behind. In 1954, a more powerful model, the Conquest Century, was added to the range, with an alloy cylinder head with larger valves and twin carburettors contributing to a 100 hp increase in power, a clear improvement for 75bhp production cars. In addition to the four-door sedan, an attractive option is offered, the Drophead coupé model: featuring a hood with assisted folding mechanism to convert the model from the “de ville” position. 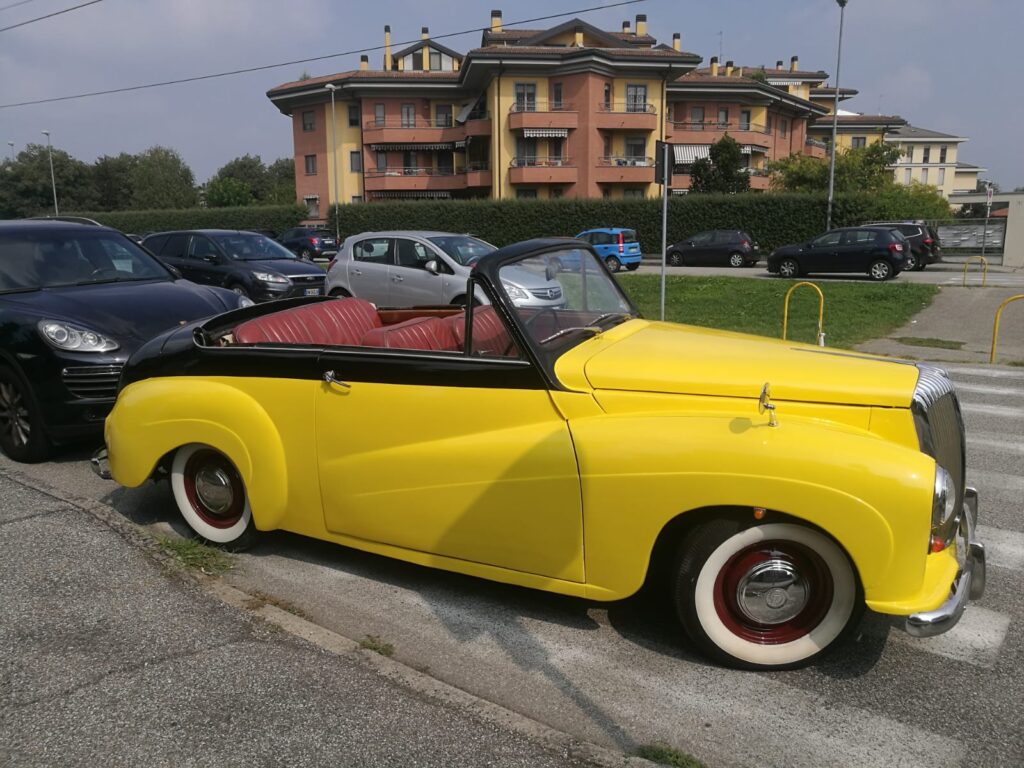 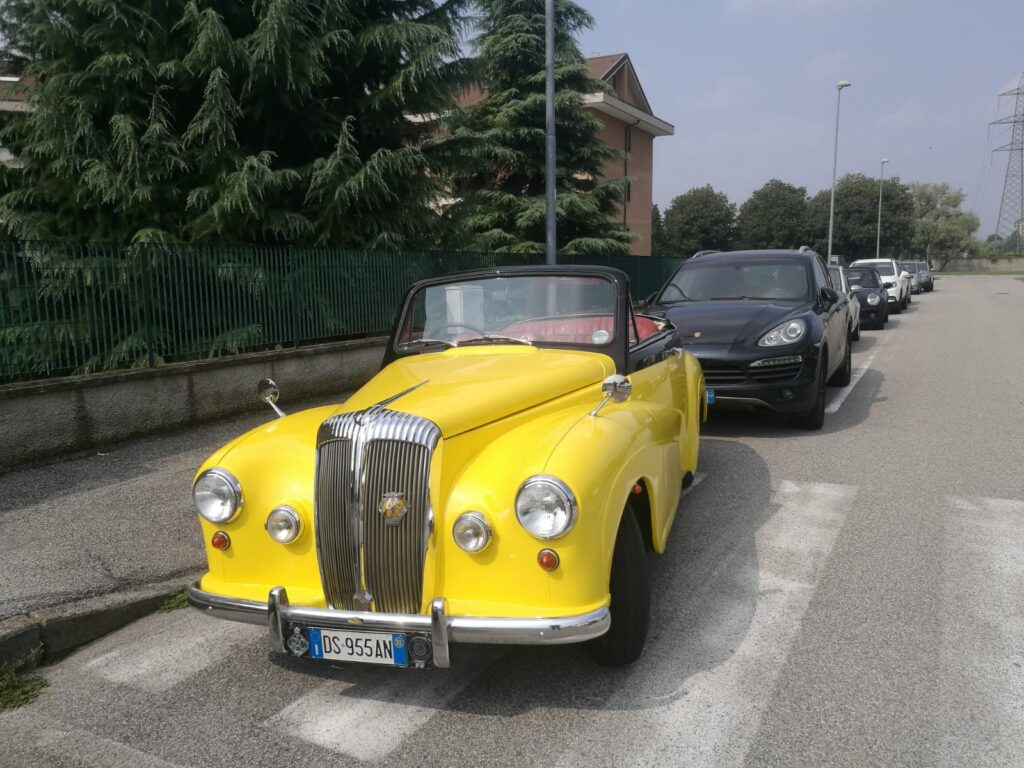 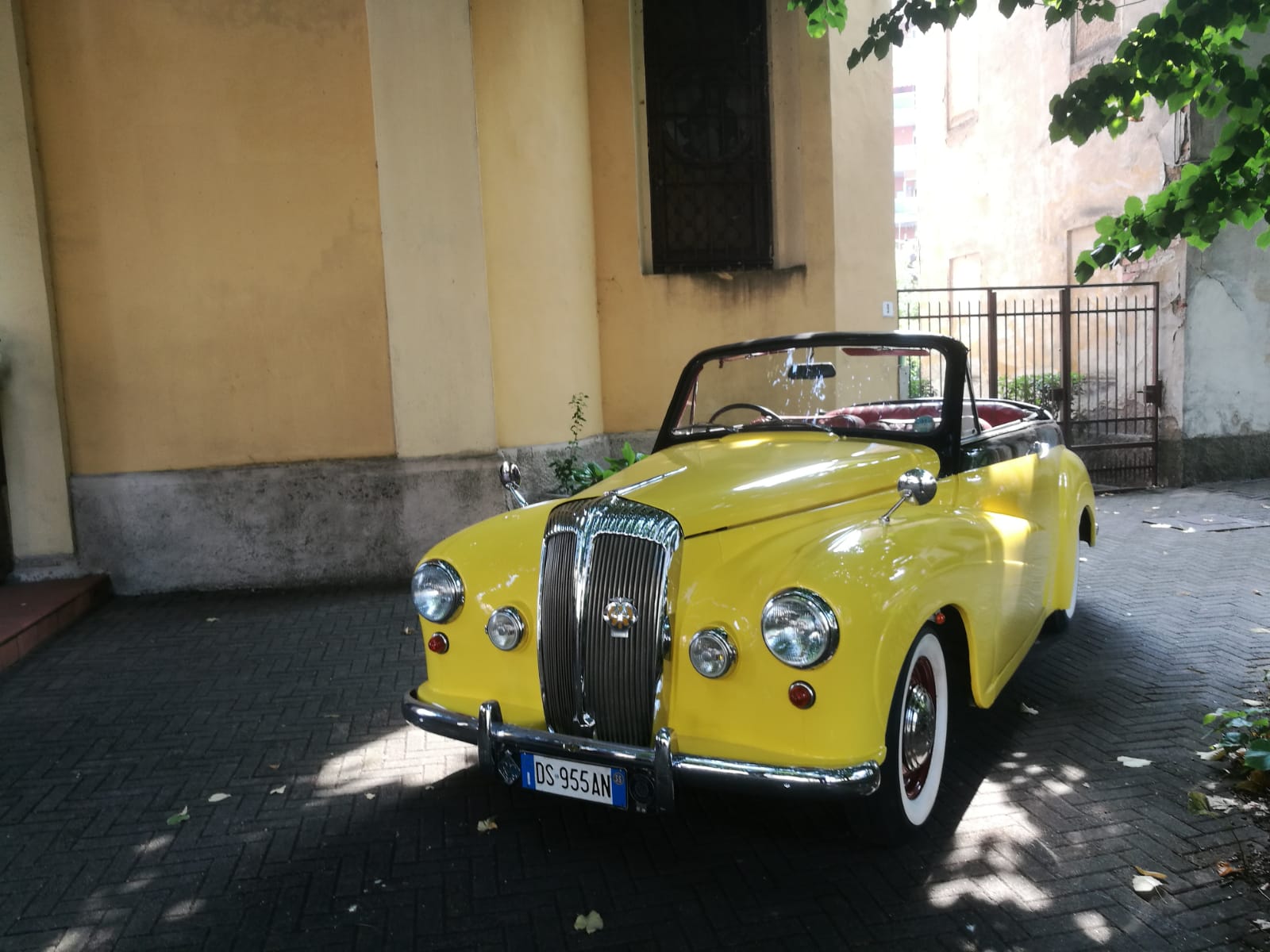 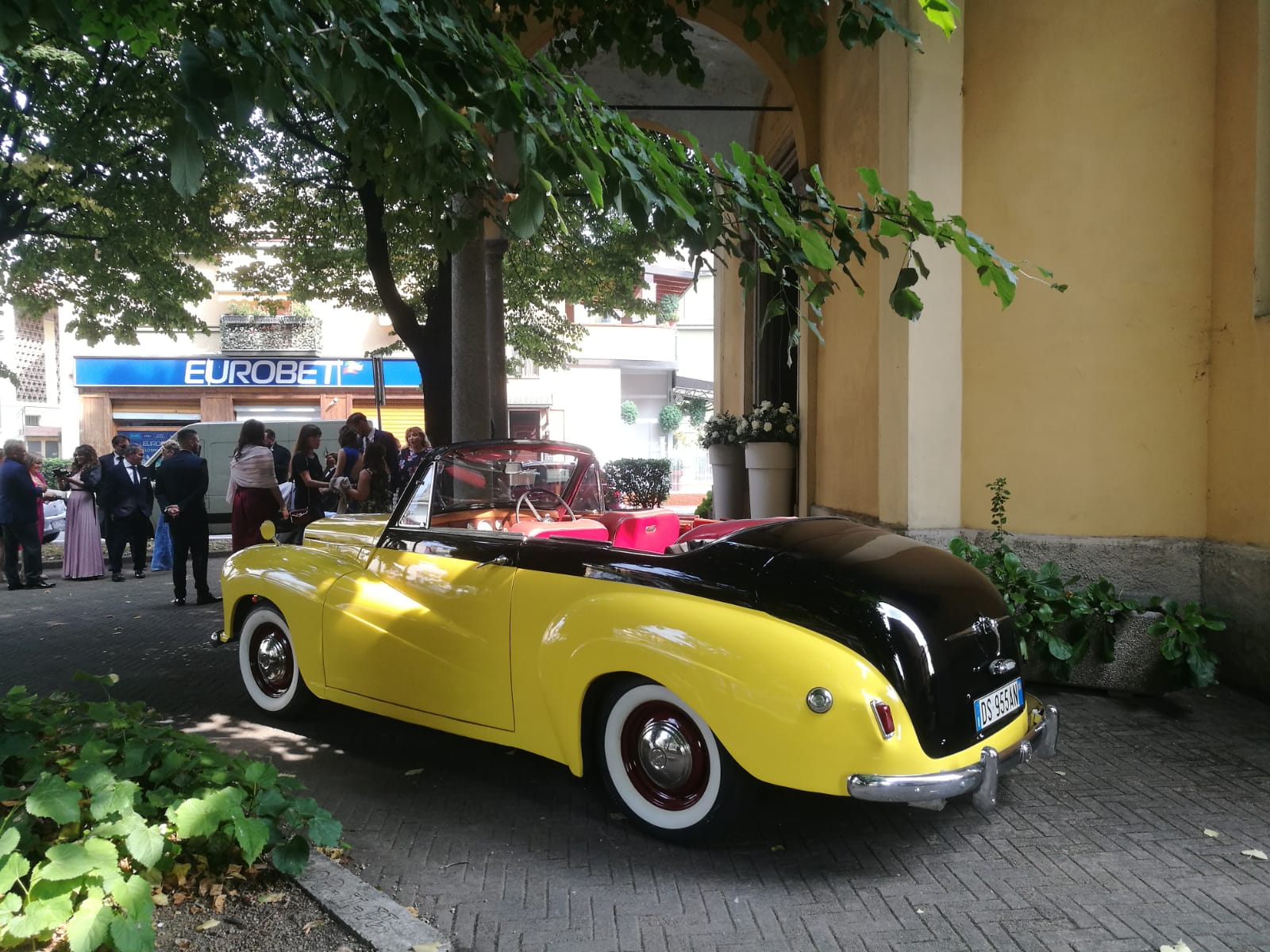 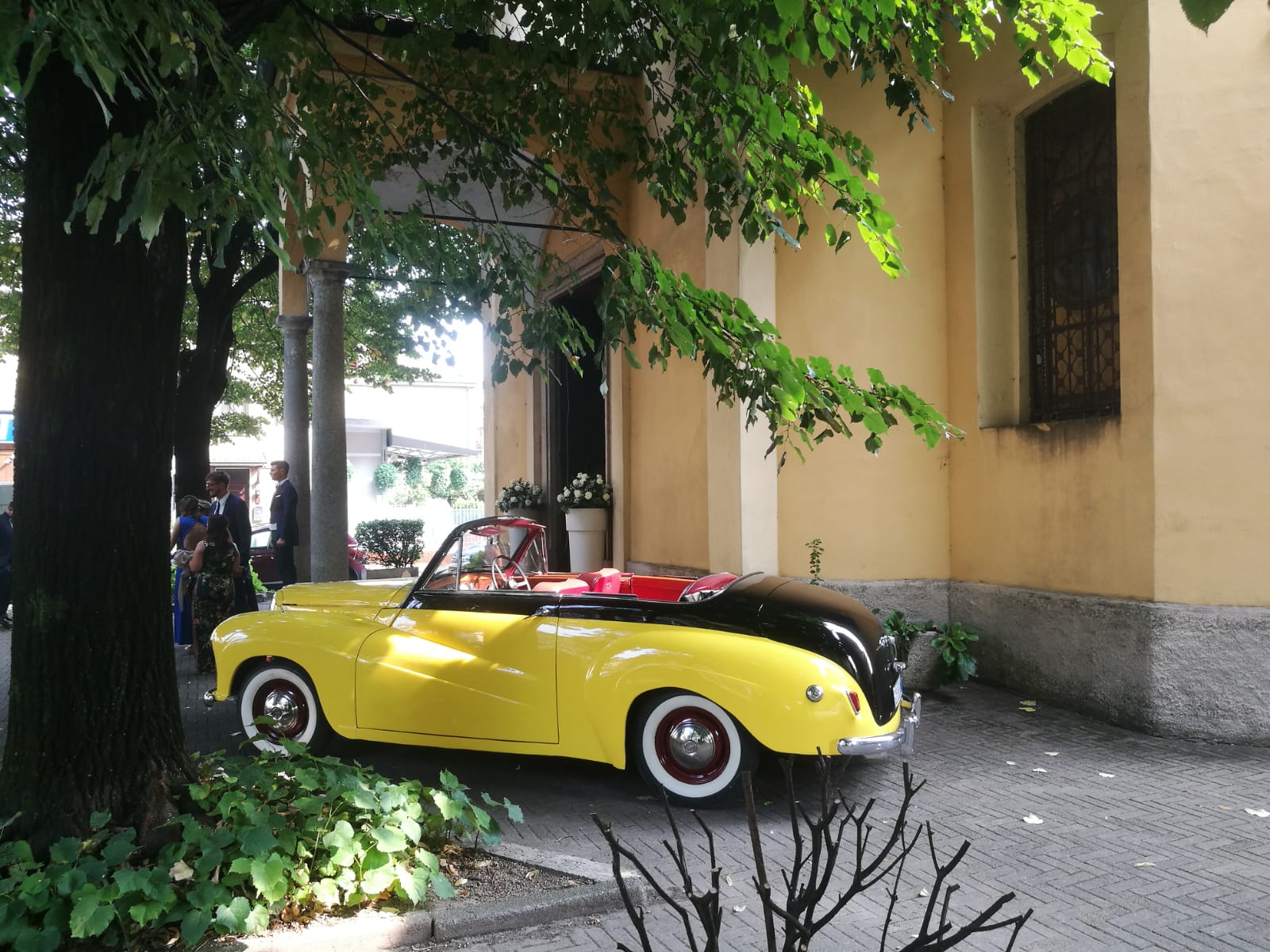 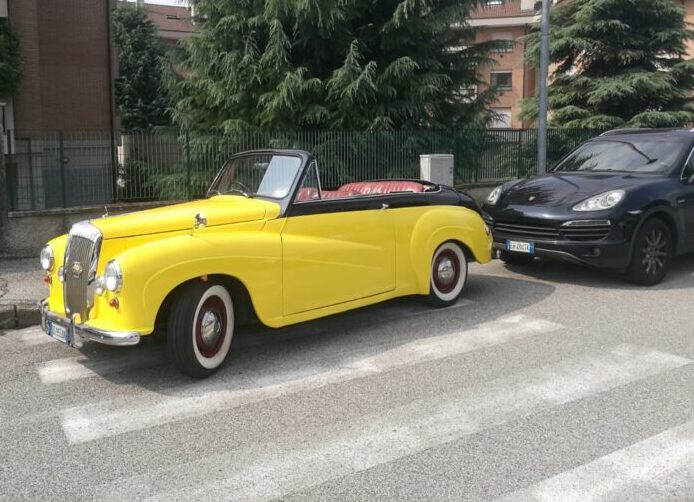