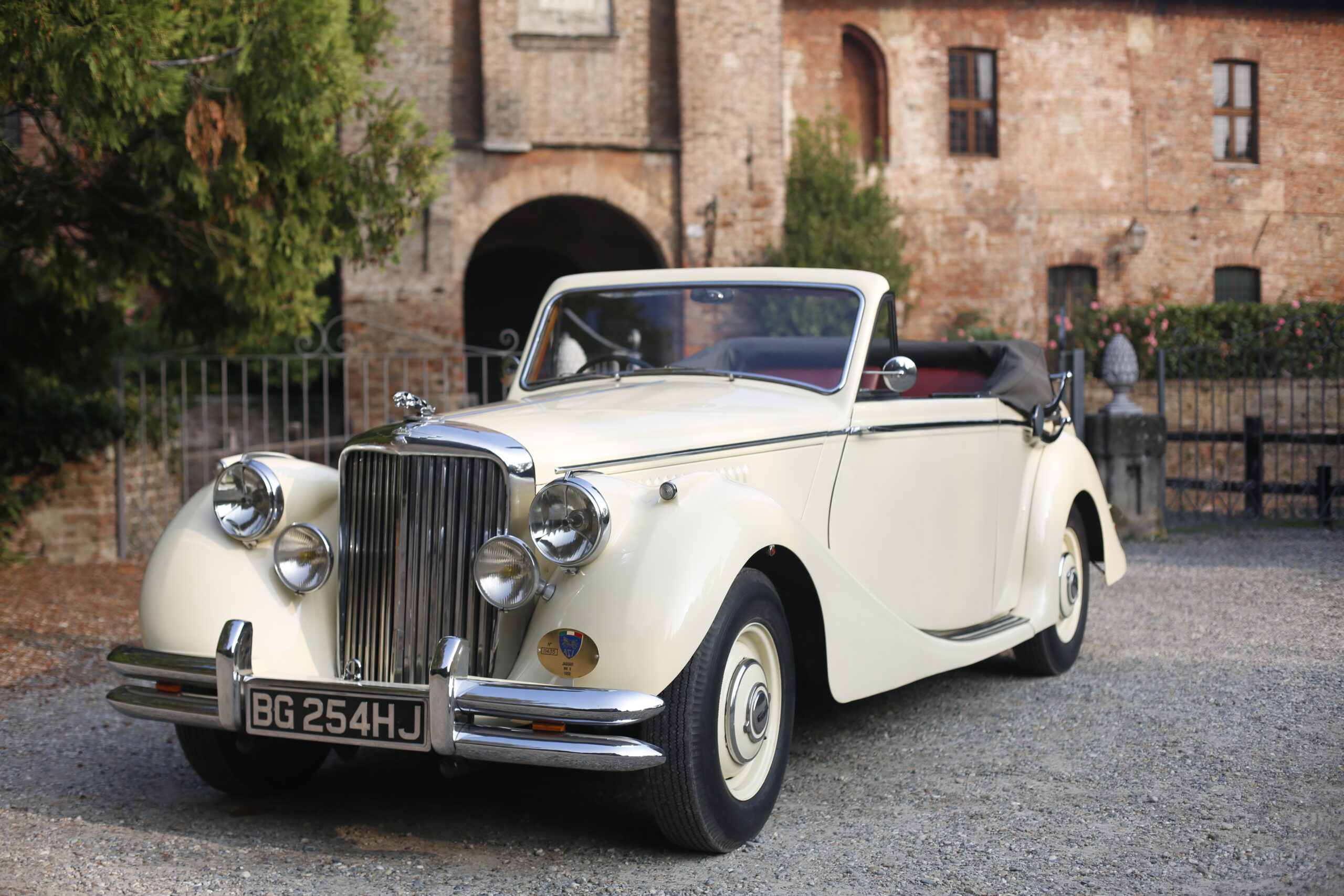 The Mark V was a car produced by Jaguar from 1948 to 1951. A version of the powered Mark V is known as the Jaguar Mark VI, but only two were built. The origin of the name is rather curious, as there were no previous Jaguars named Mark I, Mark II and Mark III. In addition, the name MK IV was only given later, more precisely at the launch of the Mark V. It was perhaps a reference to the Bentley that in 1939 built 11 examples of the homonymous Bentley Mark V saloon (produced from 1939 to 1941). Subsequently, the British manufacturer exhumed this naming criterion also for the Bentley Mark VI, produced from 1946 to 1952. Bentley then definitively abandoned the Mark names, while Jaguar continued to adopt it for its models, more precisely from Mark VII to Mark X. The model was introduced at the 1948 London Motor Show along with the XK120, with which it shared the stand. Subsequently, the Mark V largely outperformed the XK120 in sales volume. In fact, an average of 5,000 of the first was produced each year, while 2,000 of the second was put on the market each year. In 1951 the Mark V was replaced by the Mark VII. The latter had the same wheelbase as the Mark V, but was longer and had a more aerodynamic body line. The latter continued to be applied to later cars, such as the Mark VIII and the Mark IX. In addition to the saloon version, the cabriolet version was also produced, which is now much sought after. 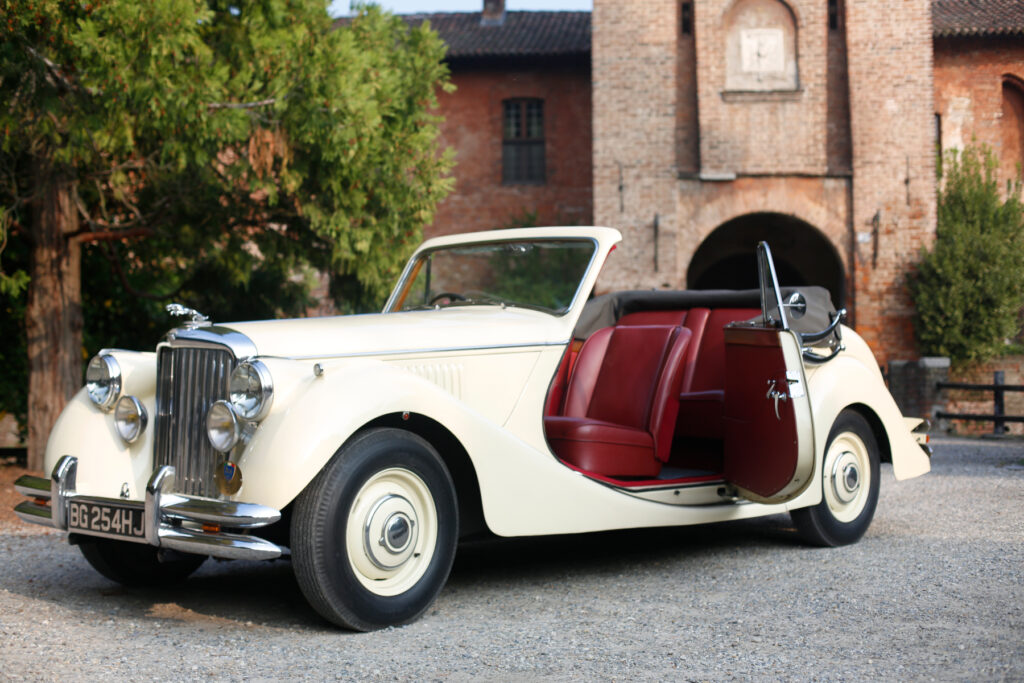 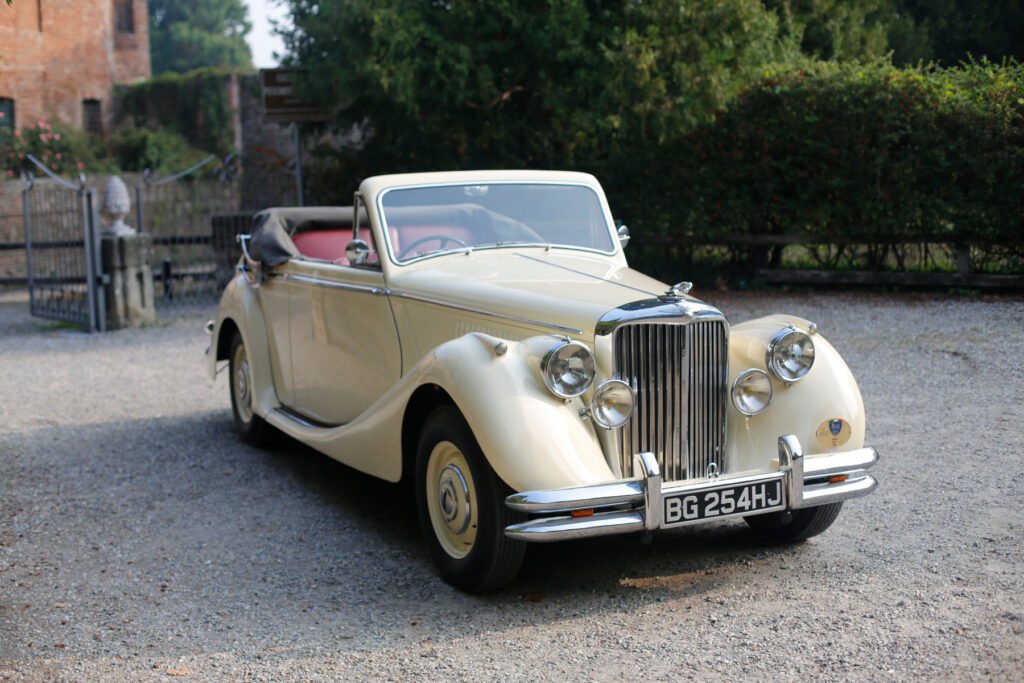 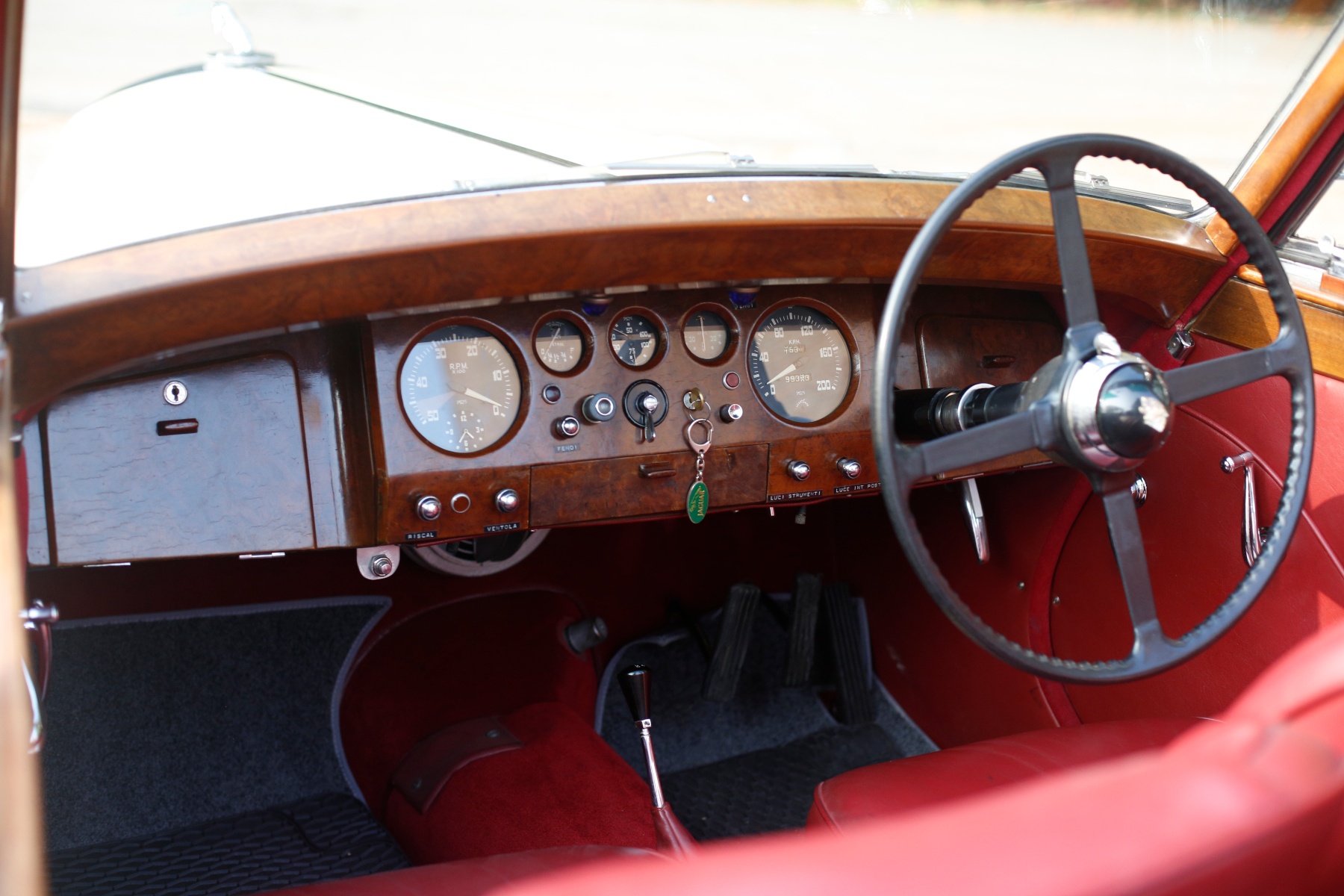 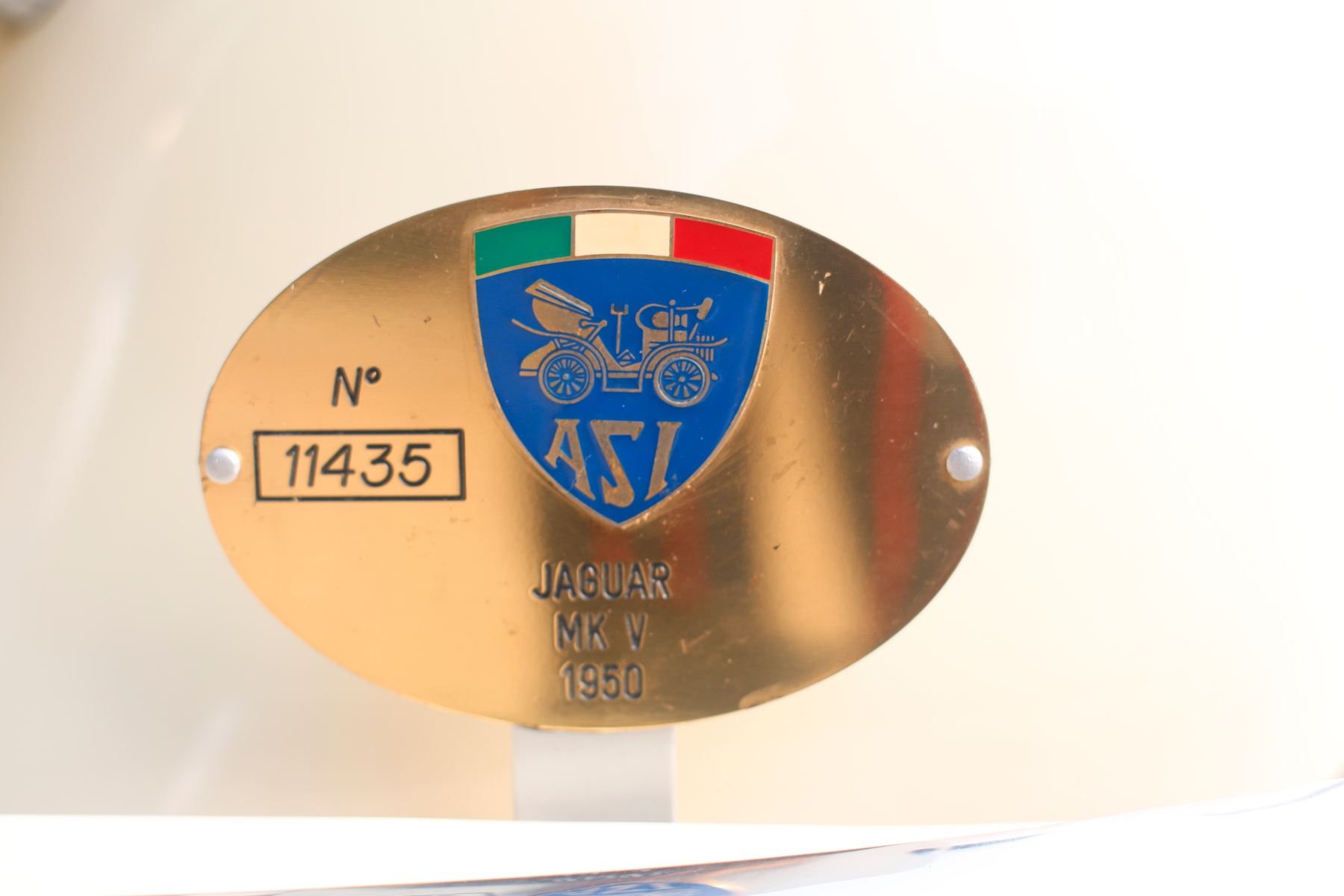 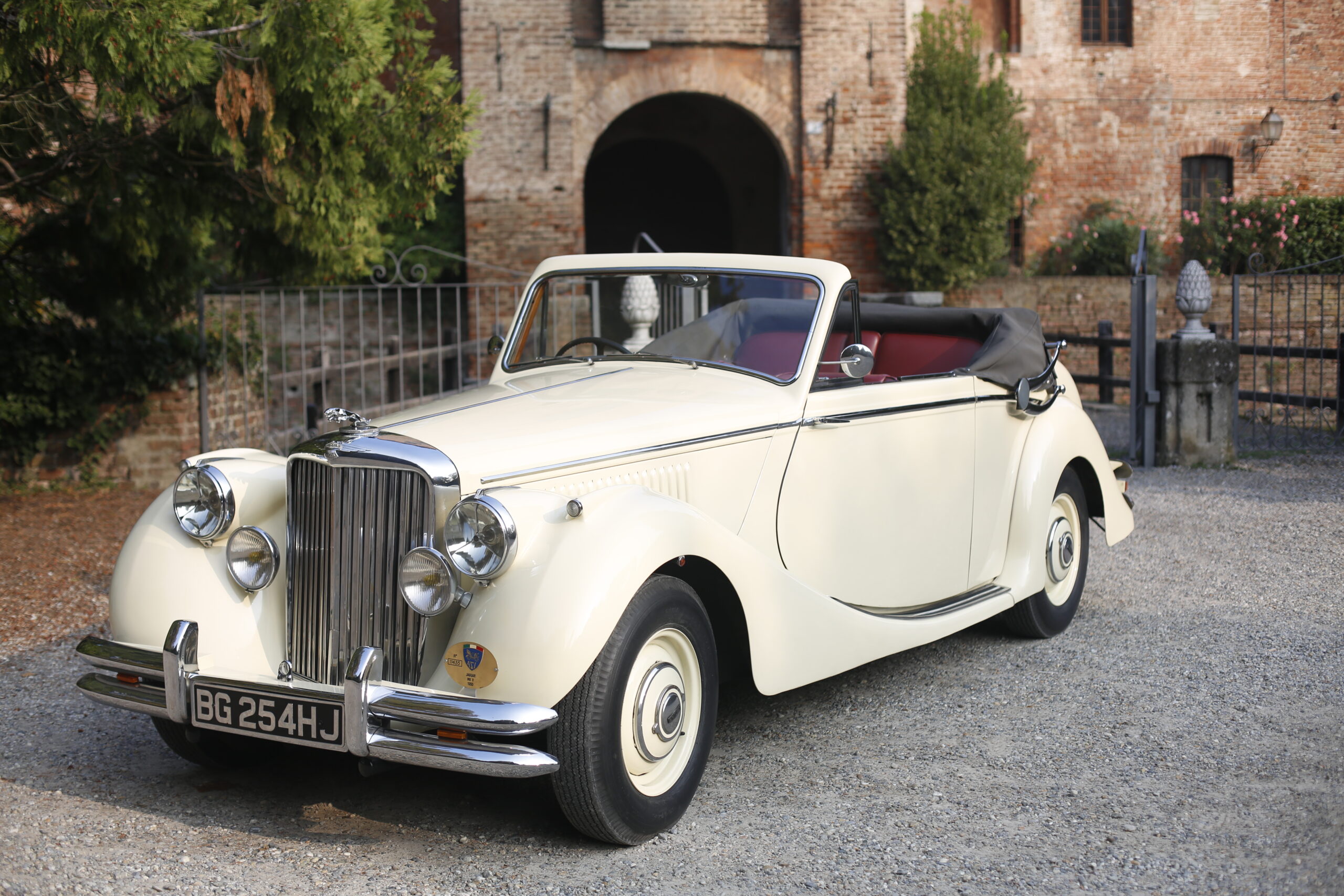 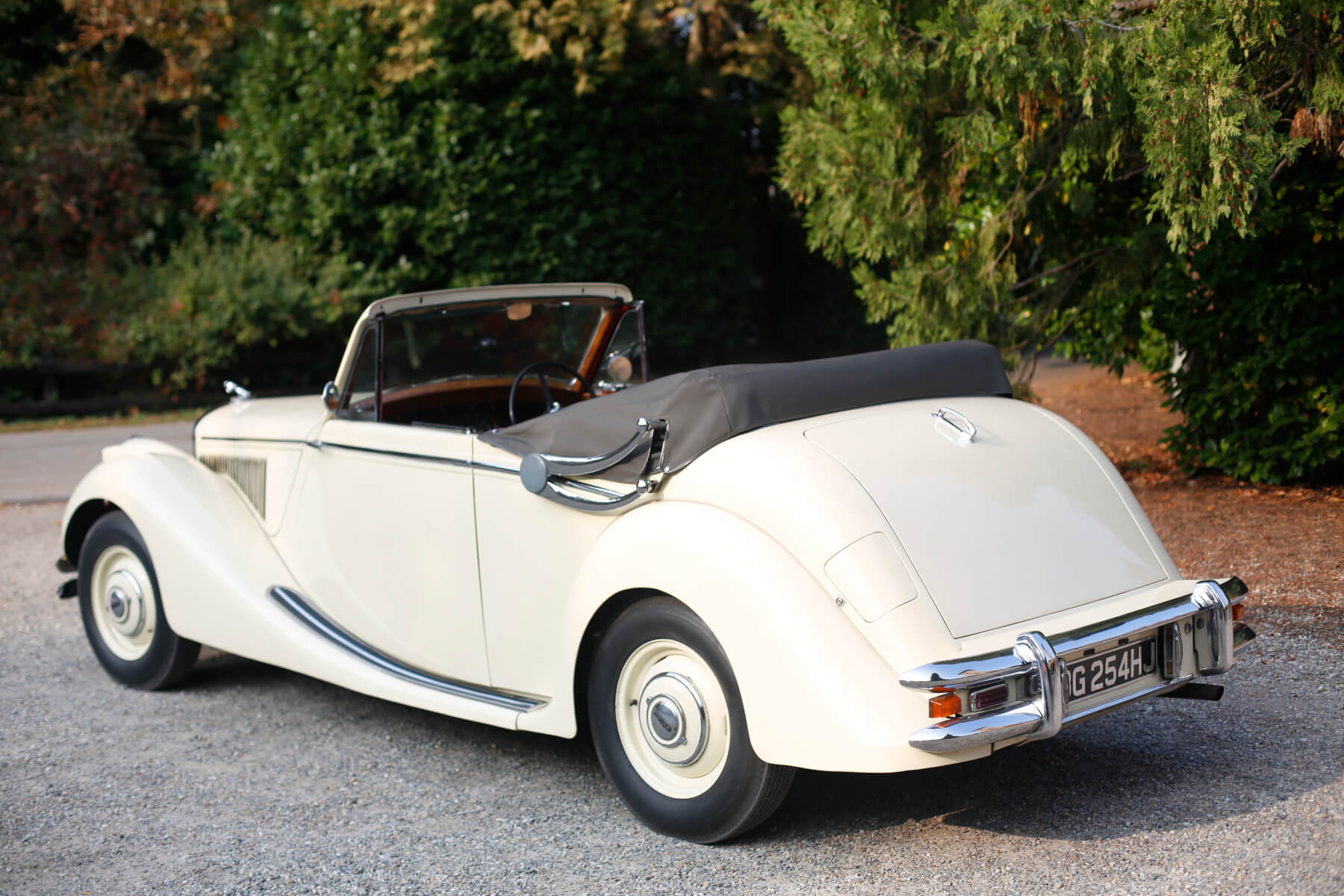