The Silver Wraith was a car built by Rolls-Royce from 1946 to 1959 at its factory in Crewe, England. It was the first model to be built after production was halted following the outbreak of World War II. The British car manufacturer supplied only the chassis and mechanical parts, while the bodywork was the responsibility of the buyer. For the first years of production, only one version with a wheelbase of 3226 mm was available, built until 1953. In 1951 a longer version with a wheelbase of 3378 mm was launched on the market. Of the latter, built until the end of production of the model (1959), were assembled 639 units. The Rolls-Royce Silver Wraith was used as a presidential car in Ireland (a 1947 model), Brazil (1952) and Denmark (1958). 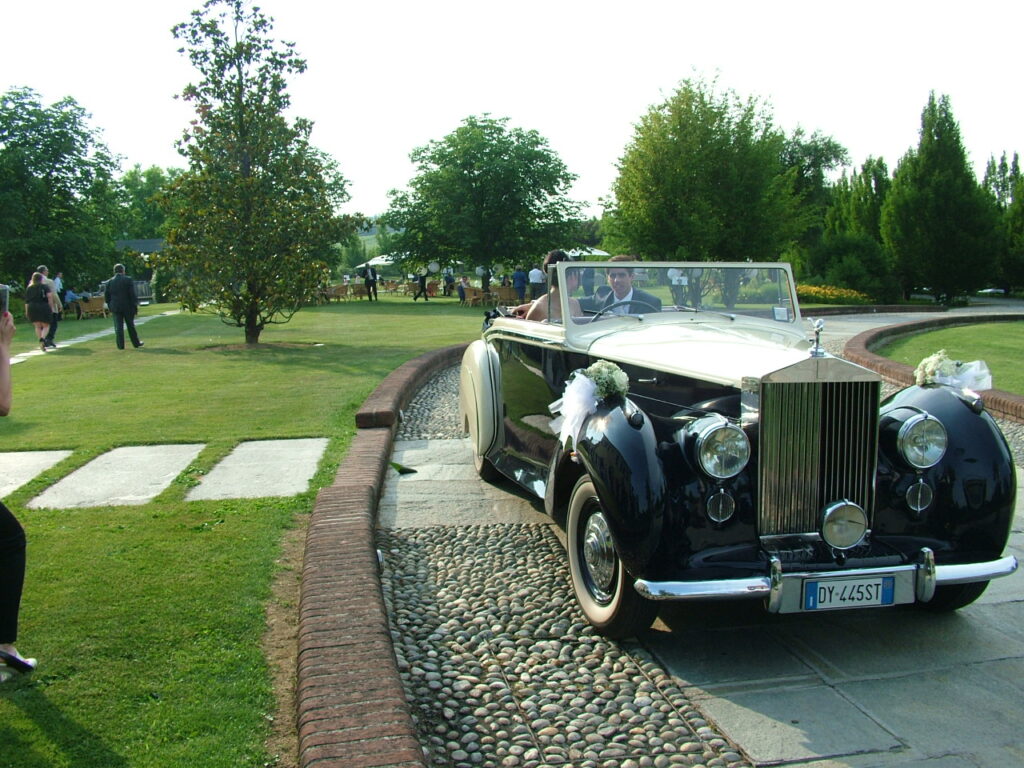 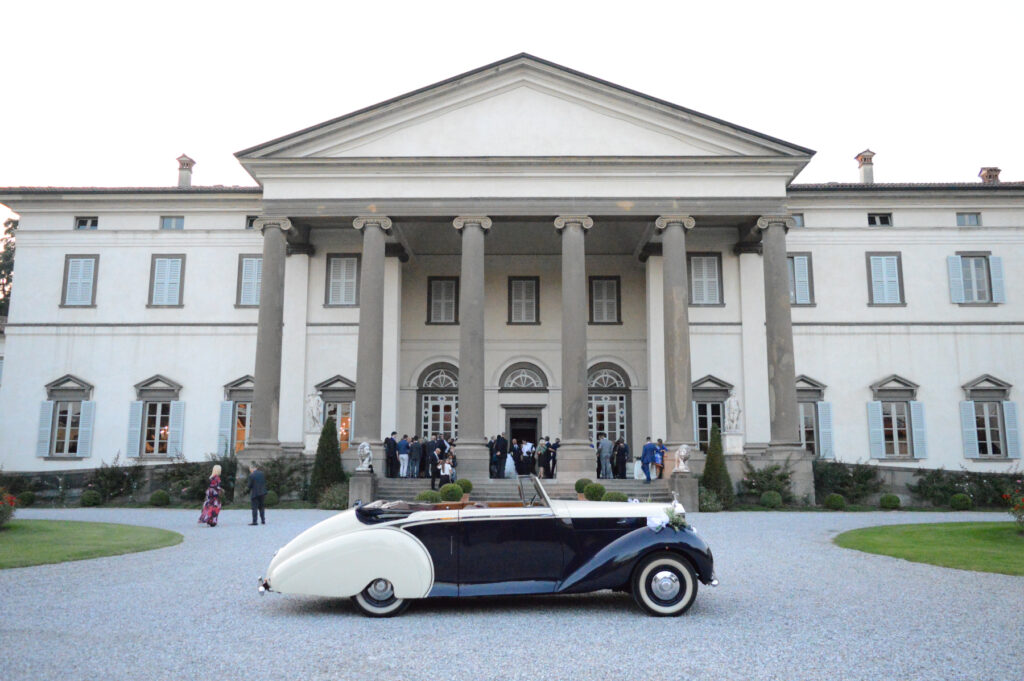 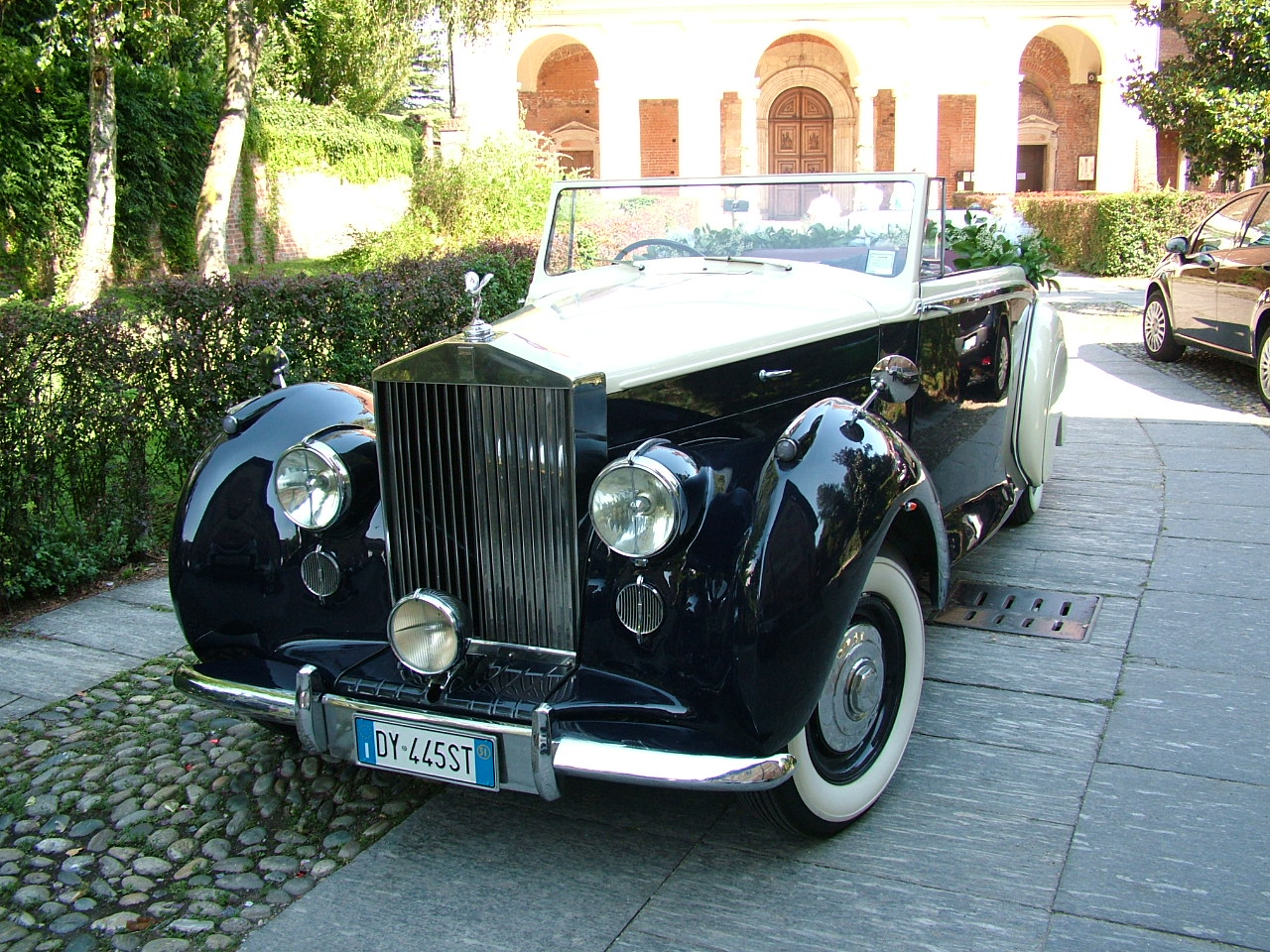 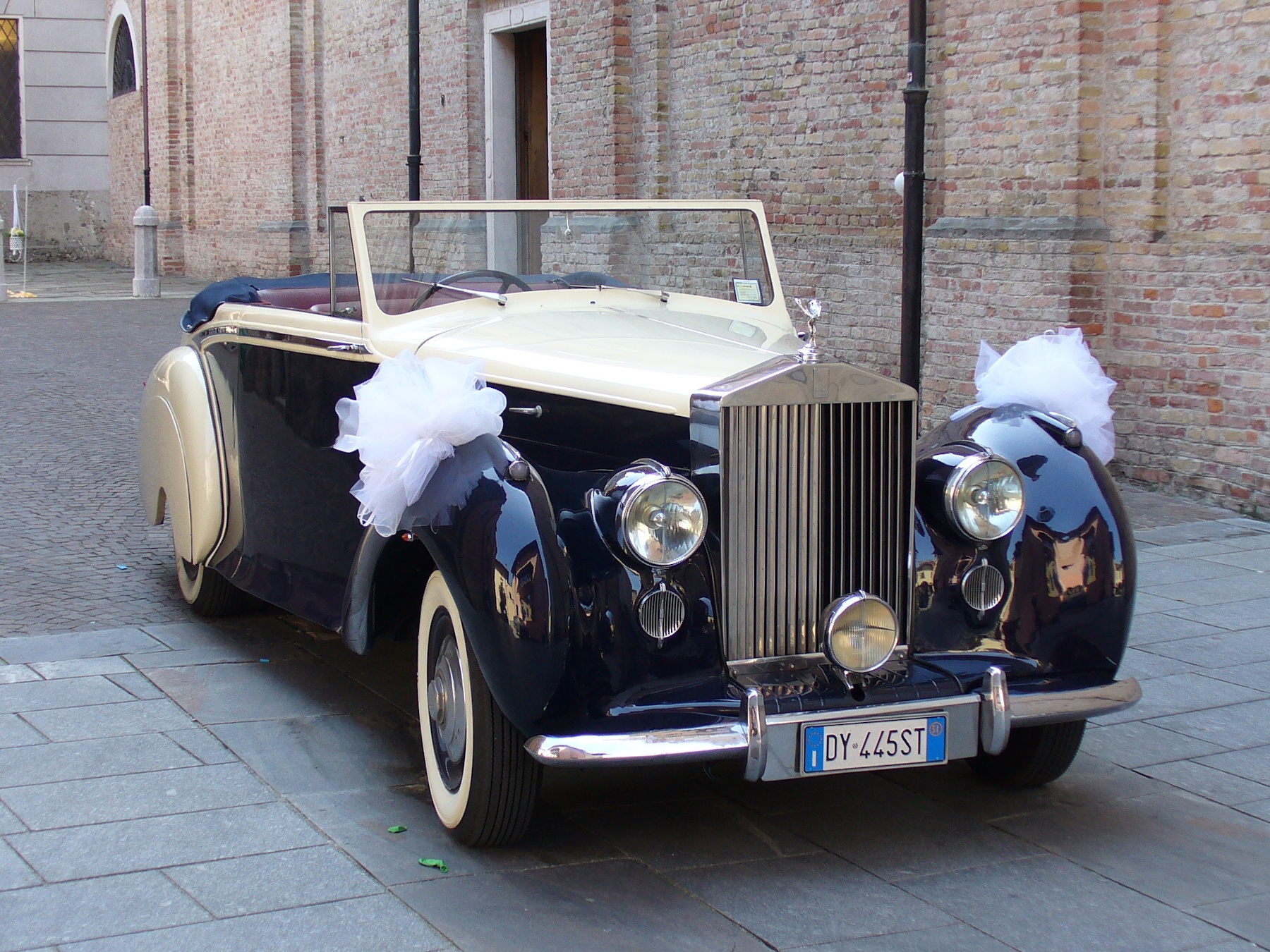 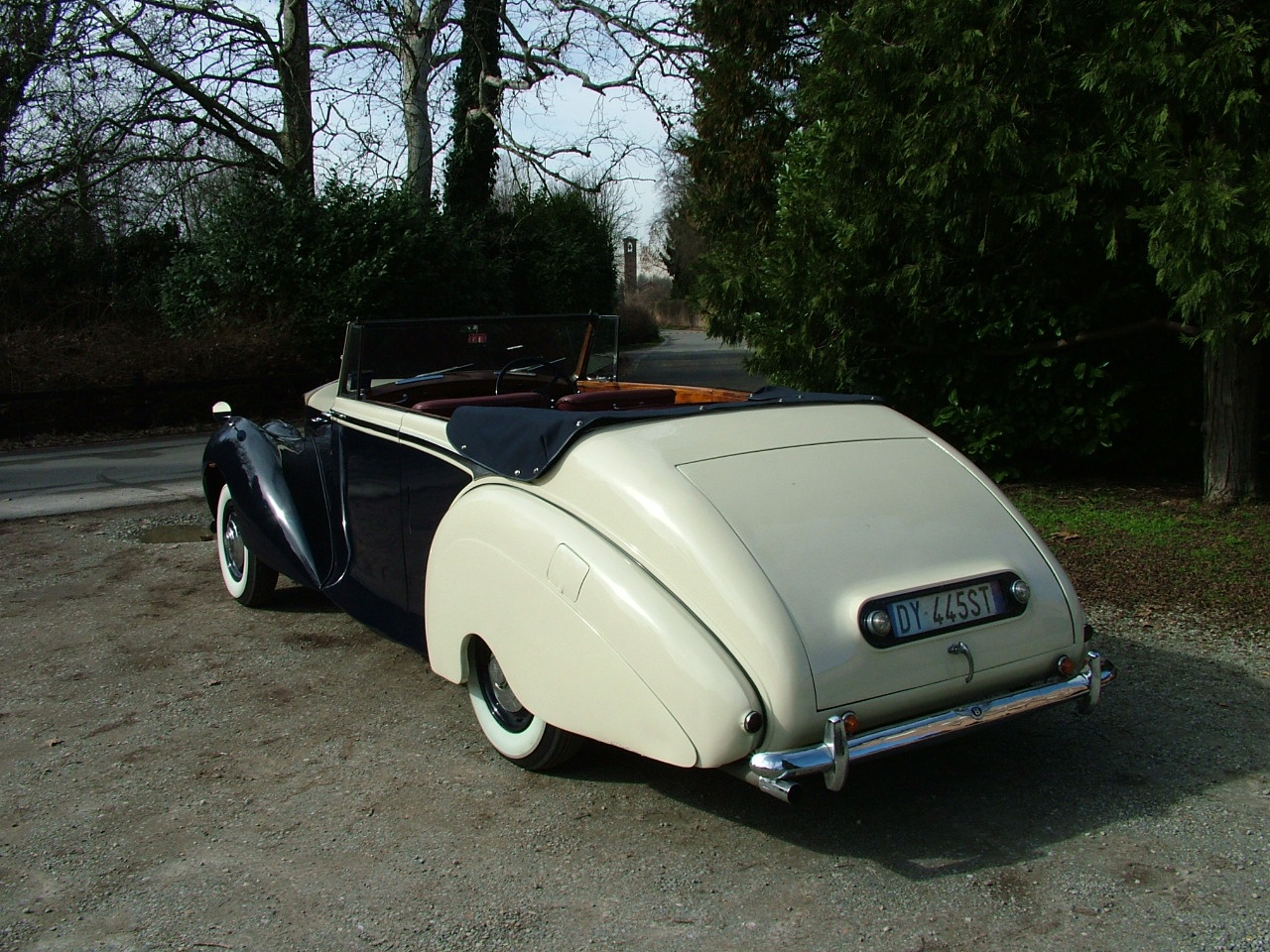 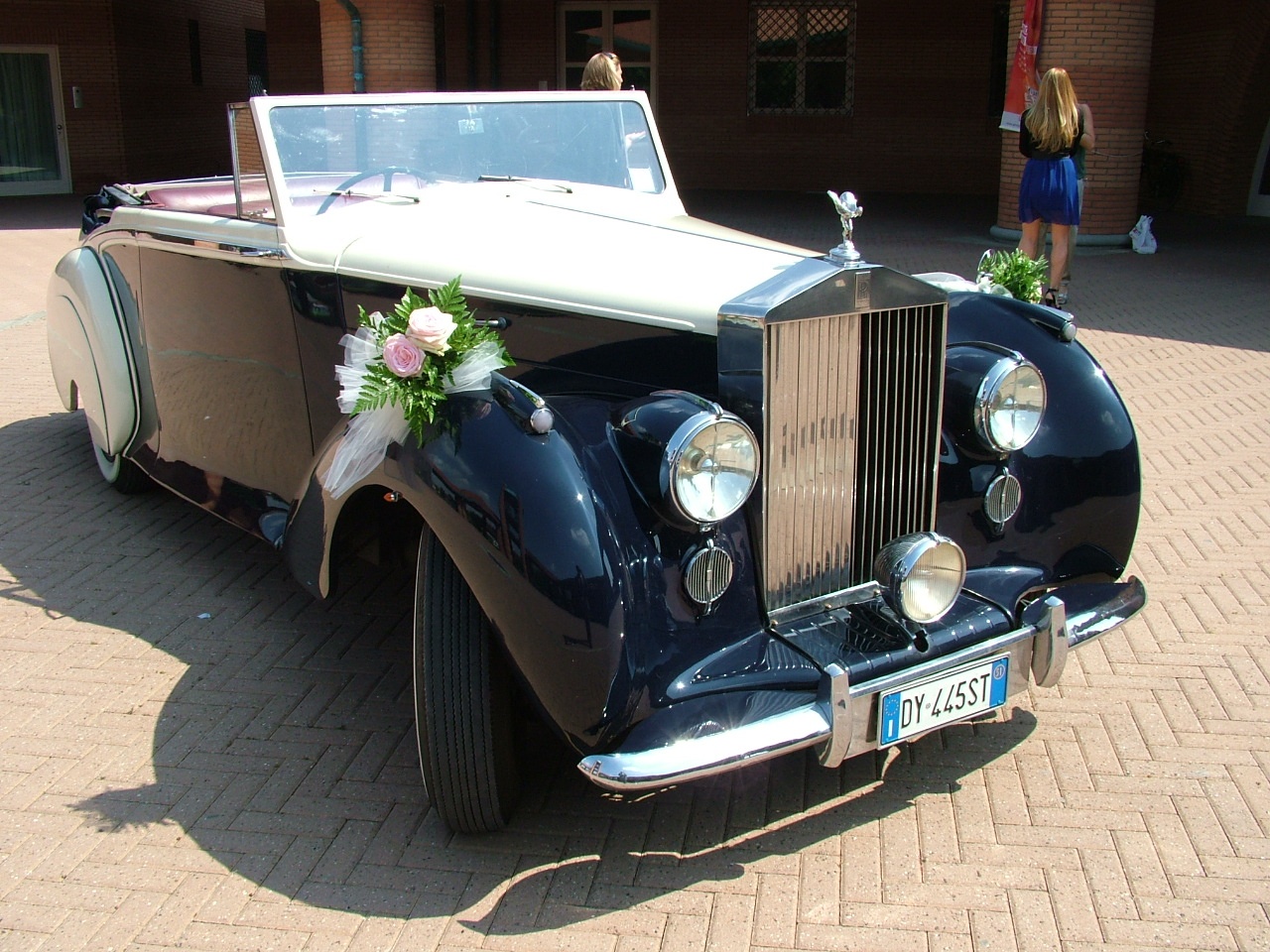 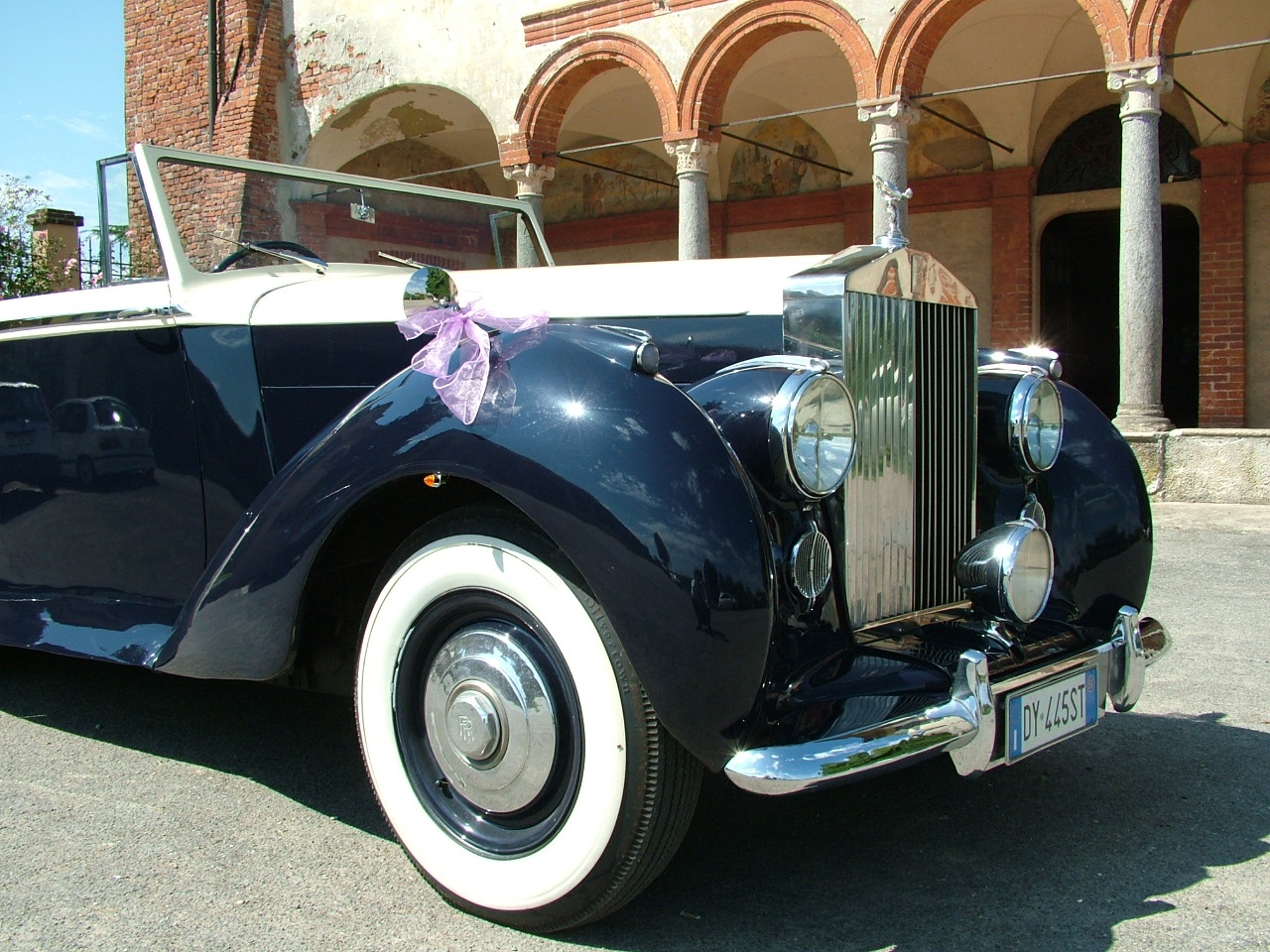 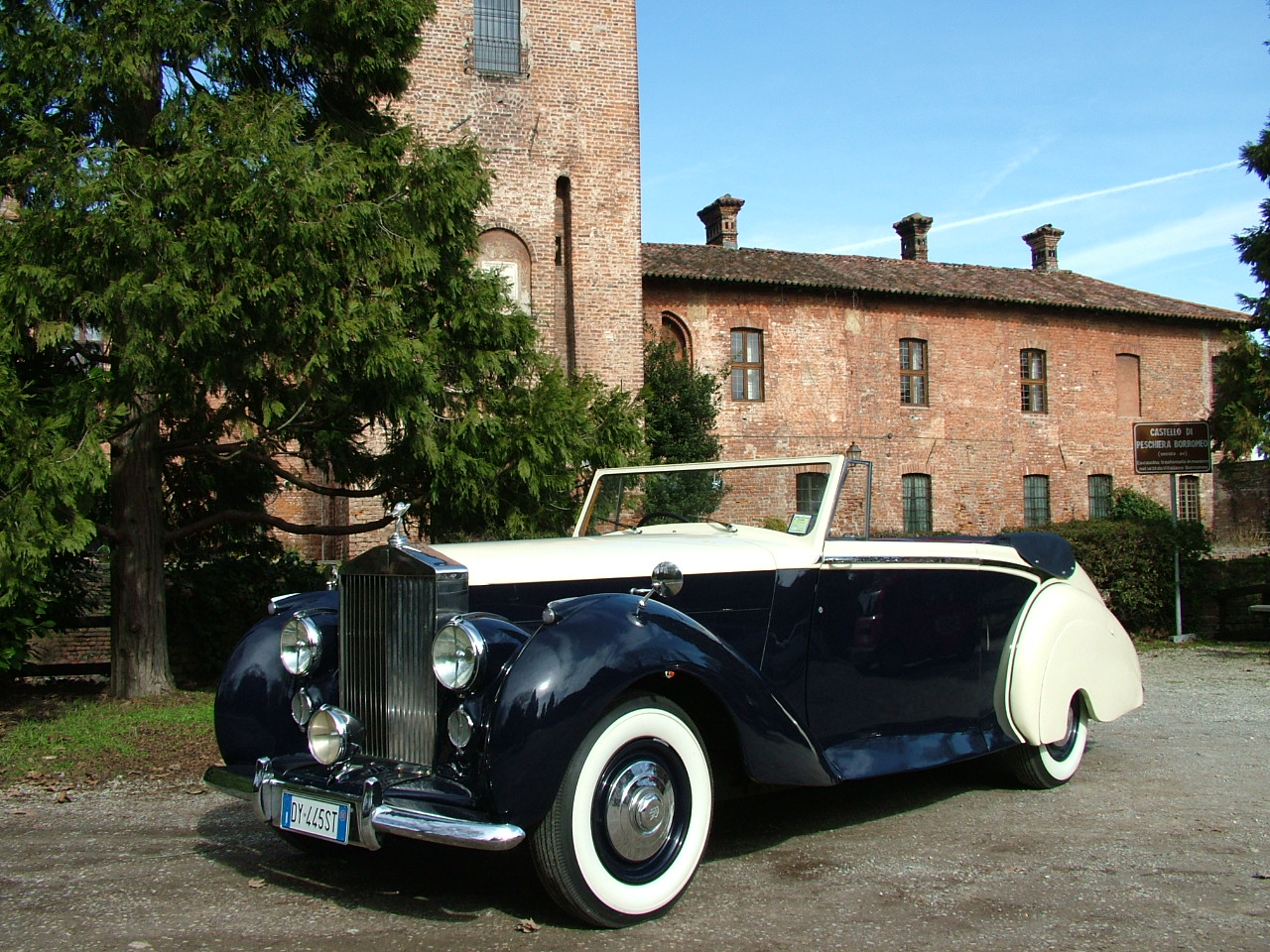 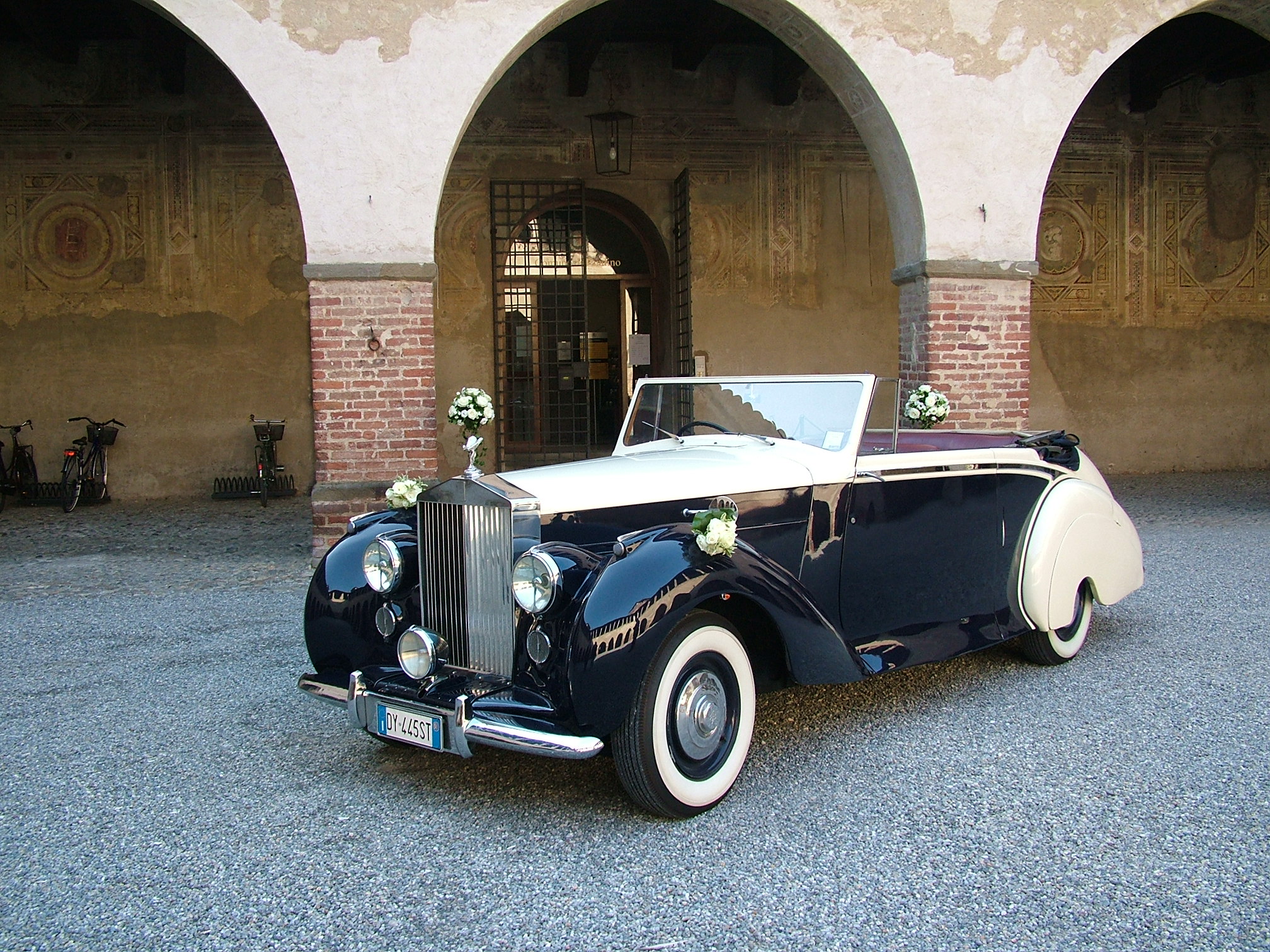 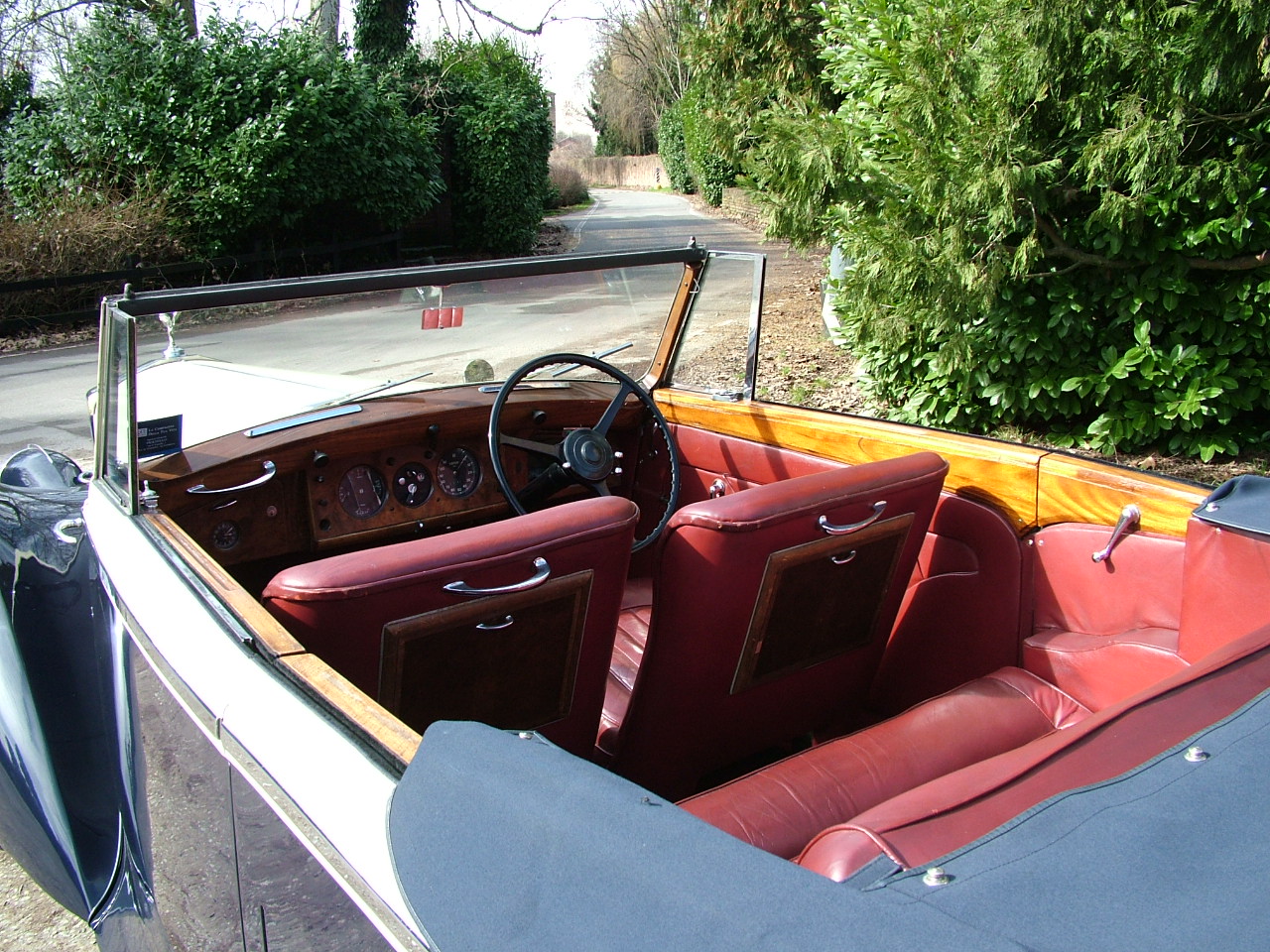 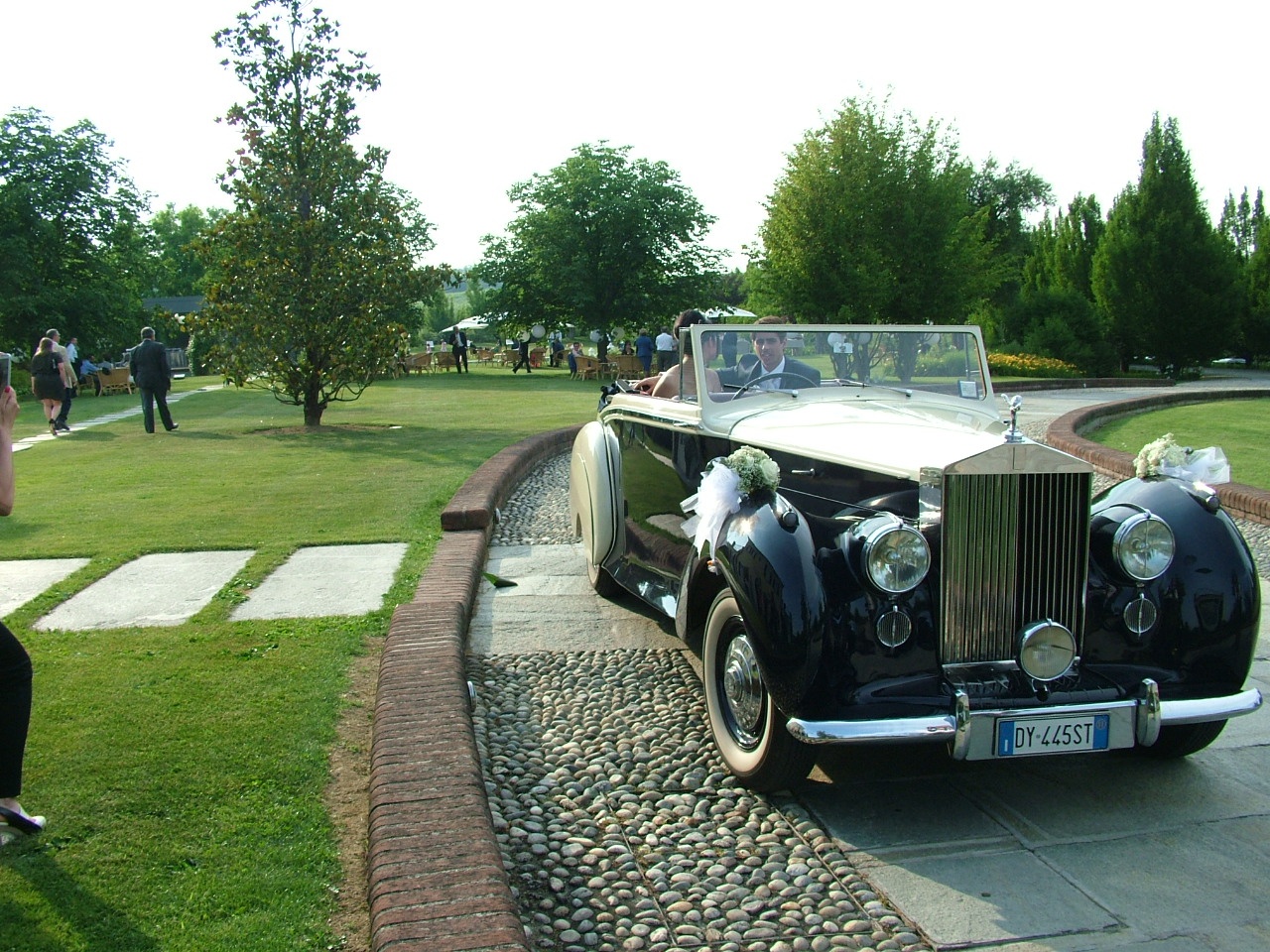 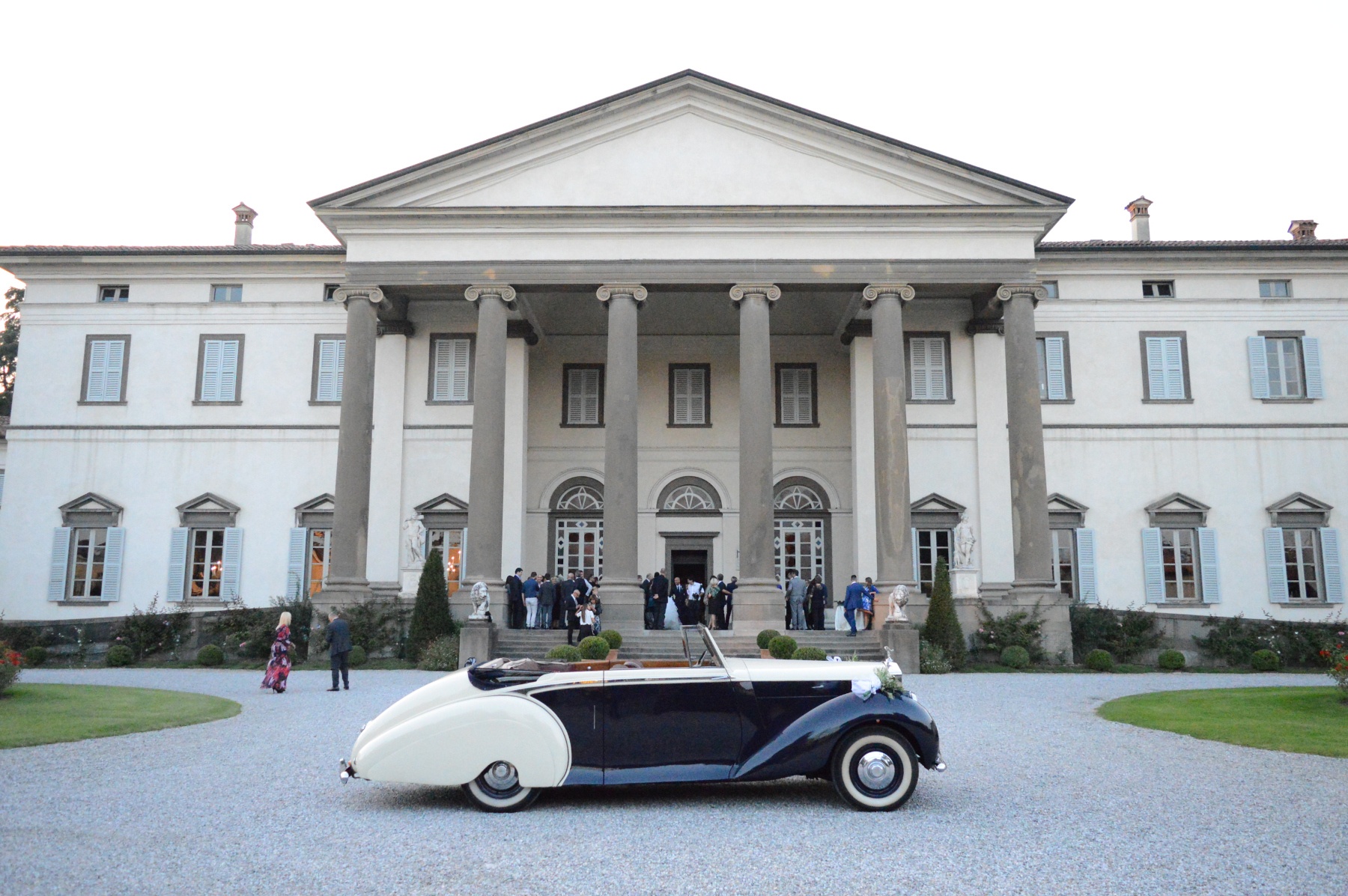